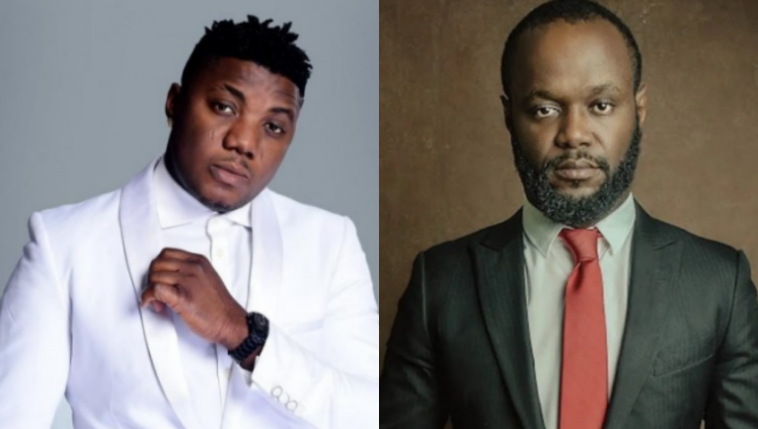 CDQ who noted that he was not born with a silver spoon, however stated that he is a fighter and a hustler who came from the slum and won’t take disrespect from anyone.

The rapper further stated that he is neutral and the least person to mess with. 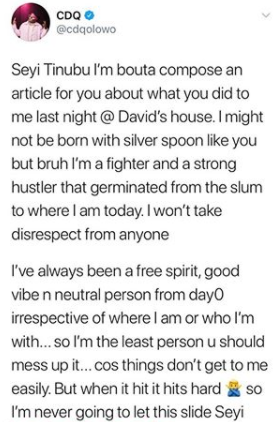 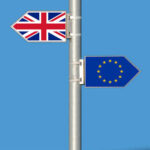 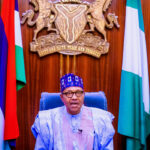