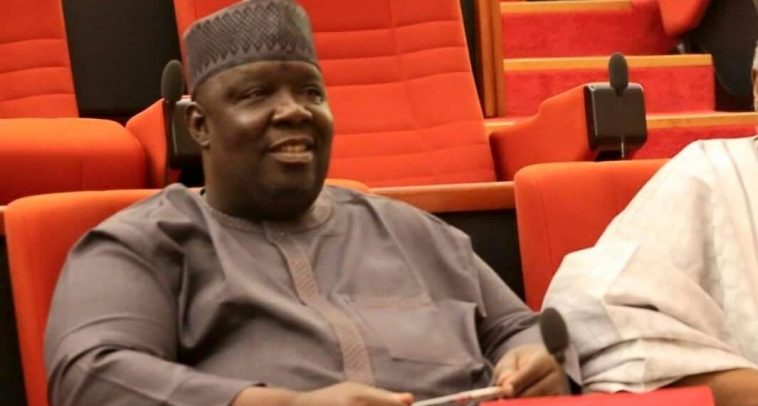 Kebbi senator, Bala Na’Allah has said that the Buhari-led administration is not directly responsible for widespread insecurity across the country.

Speaking after a meeting with President Muhammadu Buhari at the Presidential Villa on Sunday May 9, Bala stated that every responsible Nigerian should assist the federal government in the fight against insecurity as the issue precedes this administration.

He also claimed the insecurity witnessed in the country is as a result of previous injustices that we have done to ourselves, collectively and individually.

“Let me give you an example. Boko Haram is predominantly in the Northeast, it’s a fact. Banditry is in the Northwest; you can’t say it’s not correct. These are issues that the previous injustices that we have done to ourselves, collectively and individually, are manifesting.

“It is only unfortunate that they are manifesting now when this government is in place and that is the reason why the government, having not been directly responsible for this situation, should be assisted with whatever assistance from any responsible citizen of this country to ensure that we put this behind us.

“…This country will remain one because the factors that bring the country together are stronger than the ones that seek to divide it and I think that every responsible Nigerian should understand this and give his or her own contribution to ensure that we have a very formidable and resilient country.”

On the Peoples Democratic Party saying that the APC-led government has lost justification to rule beyond 2023, Bala said;

“The PDP has equally lost every justification to say that we have not done our best in view of the fact that they brought us to where we are, having ruled the country from the beginning of democracy to where we are today.

“Politicians criss-cross from PDP to APC therefore, depending on what side of the divide they are, they find it convenient to now rundown (the) party in government, but I think that if you look critically at what is happening, you will see that the more the thing changes, the more it remains the same.

“What we need are patriotic Nigerians, with zeal and commitment, to build a viral nation. That’s what we need. Not politicians who are playing to the gallery. How can you call yourself a responsible politician in this country and ride on the platform of lies, to continue to de-market your country to the international community? It doesn’t make sense.” 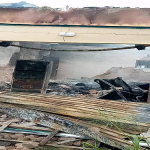 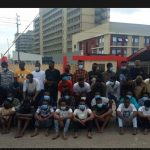