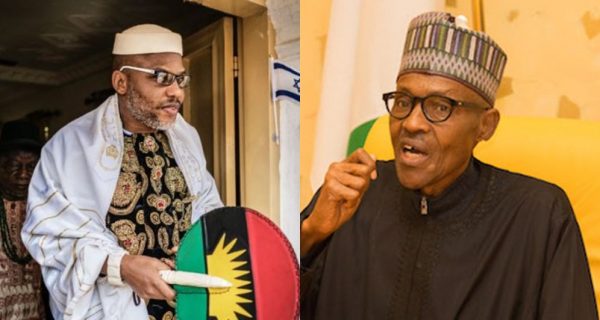 Monday Ubani, a legal practitioner, believes President Muhammadu Buhari will leave a “good legacy” if he obeys court orders and releases Nnamdi Kanu, the leader of the proscribed Indigenous People of Biafra (IPOB).

“We cannot make progress as a nation without peace. So, the best thing to do in the circumstance is to look at this issue holistically, speak to Nnamdi Kanu, speak to the elders on what to be done to ensure there is absolute peace. If Nnamdi is released, there will be maintenance of peace in the South-East and all over generally.

“So, I think that advice should go to the President that at this point in time he has a very good legacy to leave behind by releasing Nnamdi Kanu but before then there should be a discussion as to ensuring peace in the South-East,” Ubani said on Channels Television’s Sunrise Daily on Thursday.

Ubani, the chairman of the Nigerian Bar Association Section on Public Interest and Development Law, stated that the Federal Government has no reason to keep Kanu detained after the Appeal Court ruled in his favor.

According to him, the government should not use security as an excuse to defy the legal system.

Kanu has been detained by the Department of State Services (DSS) since June 2021, when the Federal Government re-arrested him in Kenya and returned him to face terrorism-related charges.

Kanu was recently ordered released by the Court of Appeal, and the Federal High Court on Wednesday ordered the Federal Government to “restore Nnamdi Kanu to his status quo before June 19, 2021,” but the government has yet to carry out any of these court orders. 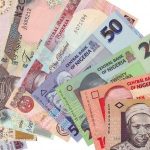 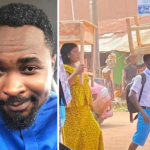