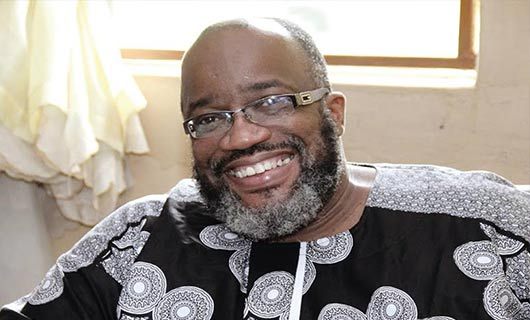 Buhari had in statement while addressing the country last Monday said that Nigeria’s unity is not negotiable.

Ojukwu, in an interview with Punch, claimed that Nigeria is “a product of negotiations”.

He said: “I don’t think the tone of finality in the President’s speech is right. I have always said Nigeria is a product – a child – of negotiations. It is a child of negotiations in that when they started the agitation for the country’s independence — Zik (Dr. Nnamdi Azikiwe) from the Igbo side, Chief Anthony Enahoro from South-West, and (Ahmadu Bello) the Sardauna from the North — they were all going to London.“They had problems but they patched their differences and, ultimately, without firing a gunshot, the British government gave independence to Nigeria.“For somebody to wake up and say ‘there are no negotiations’ is not in line with the fact that an agreement is susceptible to review and renegotiations. Since it is not really possible to see the future or what will happen in 50 years, agreements are subject to review and negotiations.“An agreement over time requires reviewing or renegotiations. So, if we are all pleased with it, there will be no pocket of agitations or discontent. But the pocket of discontent and agitation is a throwback showing that we are having problems with implementation (of the agreement to remain as a country), thus calling for renegotiation. In that regard, it is important that everybody should be carried along.“What I don’t like is a situation whereby the government sponsors people. As of the time they were convoking the last national conference, it was my view that the Federal Government should not pay the delegates.
“I suggested that each ethnic nationality should choose and sponsor a delegate to the confab; you submit your interest under a bigger umbrella; once all views are gathered, then we will harmonise them and look for the best way to implement them. The reason why we are having problems is that people believe that the constitution we are using was at no time agreed on. They feel that it was the military that gave us what we have now.” 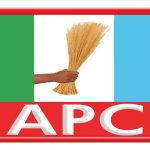 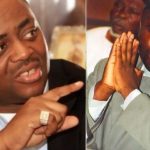