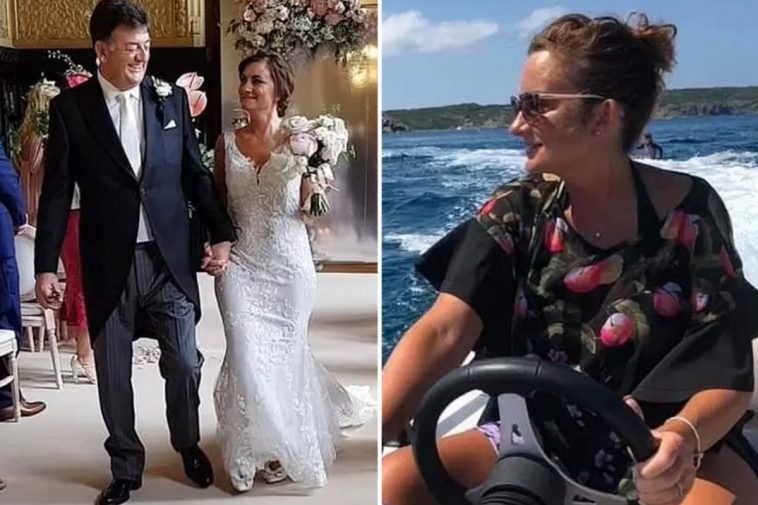 The wife of a British multimillionaire has died suddenly while on holiday in Menorca.

Elsie Mogford, 37, passed away in a hospital on the Spanish island on Tuesday, August 24. She was rushed to an unnamed hospital but the medics could not save her and she was declared dead. It is not yet clear what caused Mrs. Mogford’s death.

Elsie had been married to Steve Mogford, 65, the head of United Utilities, for two years. She married Mr. Mogford in June 2019 after his first wife, Barbara, 61, died from breast cancer in 2016.

Mrs Mogford, who had posted images from their holiday including photos of her sunbathing on their £2 million yacht, is suspected to have died after a heart attack. 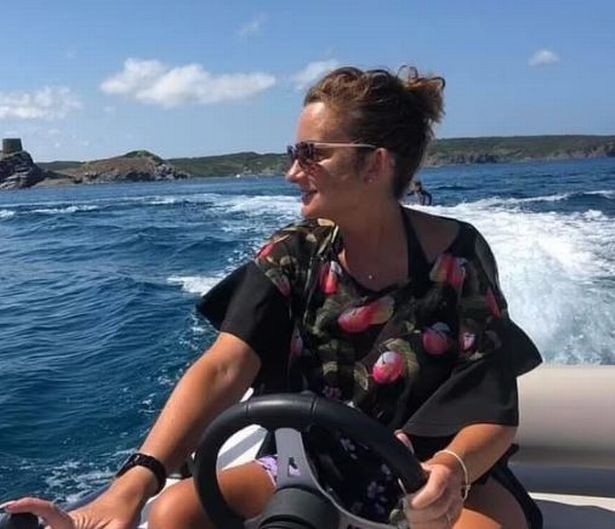 The horsewoman leaves behind two sons, aged 15 and 11, from a previous marriage. Mr. Mogford has two daughters with his first wife.

A relative told the Mail: ‘I’m in a state of shock. I don’t know many details apart from she was on holiday in Menorca and she died on Tuesday morning.

‘They have a villa over there and all I know is that they called an ambulance.

‘She has two boys and it’s so sad for them. She was a very good horse rider and a lovely person. I got on well with her.’

Neighbours to the couple’s £1.5 million farmhouse near Chorley, Lancashire say family and friends were seen crying outside the property on Tuesday August 24. 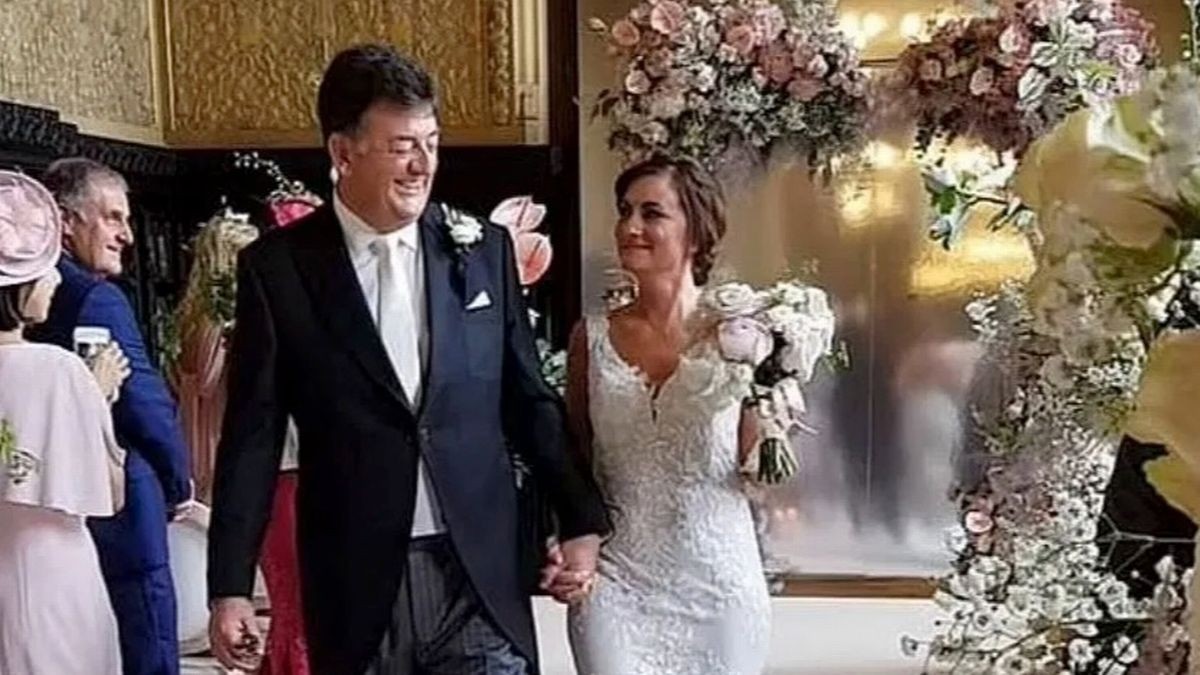 One local told the Mail: ‘It is very quiet around here but there were quite a few people outside the Mogfords’ property on Tuesday crying and hugging.

‘It’s very sad. The rumour is she had a heart attack, but nobody really knows what has happened.’

A family spokesperson said: ‘The family of Elsie Mogford announce her death, in hospital in Menorca, on Tuesday, August 24.

‘Elsie was a wonderful, wife, mother, daughter, sister and friend and she will be greatly missed by those who knew and loved her. 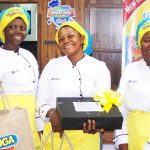 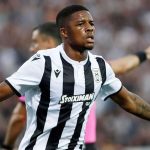