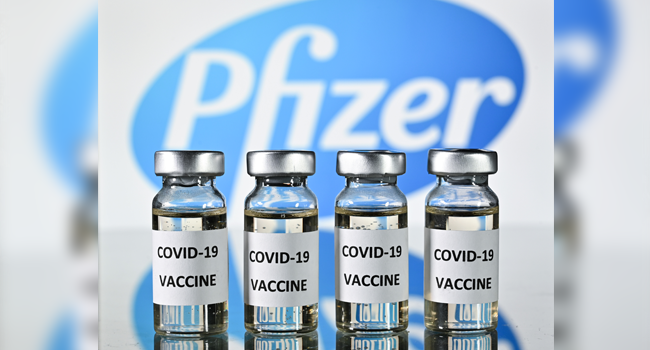 An illustration picture shows vials with Covid-19 Vaccine stickers attached, with the logo of US pharmaceutical company Pfizer, on November 17, 2020. JUSTIN TALLIS / AFP

The UK has approved the Pfizer/BioNTech COVID-19 vaccine for public use.

It is the first country to gives its nod to the mass use of the vaccine.

In November, Pfizer announced that it had developed a vaccine that could offer 95 percent protection against COVID-19.

MHRA, the British health regulator, said the vaccine is safe for public use.

The vaccine will now be rolled out in the country next week, with elderly people in care homes and medical workers first in line. The U.K. government is reportedly the first in the world to formally approve the Pfizer-BioNTech shot for widespread use, and it means Britain will be one of the first countries to begin vaccinating its population.

“The government has today accepted the recommendation from the independent Medicines and Healthcare products Regulatory Agency (MHRA) to approve Pfizer-BioNTech’s Covid-19 vaccine for use,” the government said Wednesday. “The vaccine will be made available across the U.K. from next week.”

Pfizer’s Chairman and CEO, Albert Bourla, said the authorization was a “historic moment.”

“This authorization is a goal we have been working toward since we first declared that science will win, and we applaud the MHRA for their ability to conduct a careful assessment and take timely action to help protect the people of the U.K.,” he said.

“With thousands of people becoming infected, every day matters in the collective race to end this devastating pandemic.”

Pfizer and BioNTech announced in July an agreement with the U.K. to supply 30 million doses of its mRNA-based vaccine, formally known as “BNT162b2,” once authorized for emergency use. That agreement was increased to 40 million doses in early October. As a two-dose vaccine, the U.K. will have enough doses to vaccinate around a third of its 66 million population.

BioNTech said Wednesday that the delivery of the 40 million doses will occur throughout 2020 and 2021, with complete delivery fulfilment expected next year.

A spokesman for the U.K.’s Department of Health and Social Care said it would soon be known which parts of the population would be the first to receive the vaccine.

“The Joint Committee on Vaccinations and Immunisations (JCVI) will shortly publish its final advice for the priority groups to receive the vaccine, including care home residents, health and care staff, the elderly and the clinically extremely vulnerable,” he said.

Time is of the essence when it comes to rolling out a vaccination. The U.K. has the third highest number of confirmed cases in Europe, after France and Spain, with over 1.6 million infections, according to data from Johns Hopkins University. It has seen the highest number of deaths due to the coronavirus in Europe, however, with almost 60,000 fatalities.

The number of daily infections has been steadily falling due to a second lockdown, that was lifted on Wednesday and replaced with a tiered system of restrictions, with the severity of the rules dictated by regional infection rates. 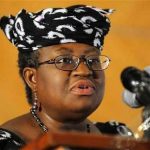 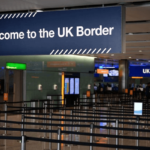