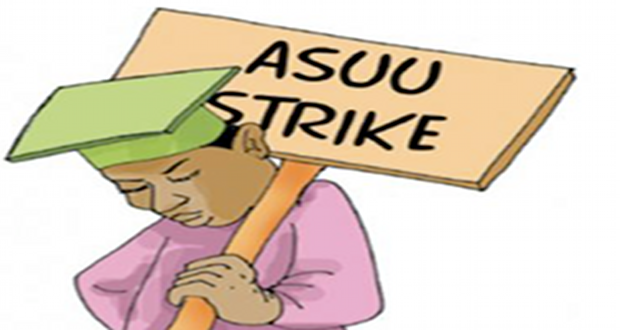 The Academic Staff Union of Universities (ASUU) has refused to attend a meeting with the Federal Government scheduled for today.

ASUU President, Biodun Ogunyemi, confirmed that the union will not attend the meeting.

According to him, ASUU has met, discussed the new offer from the FG and submitted a proposal to the government.

He said consequently, the union will only honour another meeting after receiving a reply to their proposal from the government.

The Union declared an indefinite strike two weeks ago, citing the failure of the government to implement agreements reached with the union in 2009.

The National President of the union, Dr. Biodun Ogunyemi, announced this at a meeting of the National Executive Council (NEC) of ASUU in Abuja.

He said during the strike, there shall be no teaching, no examination and no attendance of statutory meetings of any kind in any of the union’s branches across the country.

Dr. Ogunyemi declared a ‘total, comprehensive and indefinite’ nationwide strike after a nationwide consultation with members at an emergency NEC meeting held on Saturday, August 12, 2017.

He explained in a statement issued after Saturday’s meeting that their decision followed the failure of the government to fully implement the 2009 FGN-ASUU Agreement and the 2013 Memorandum of Understanding (MoU).

The ASUU president added that related demands made by the union were yet to be addressed, which was why they resolved to embark on an indefinite strike from Sunday, August 13, 2017. 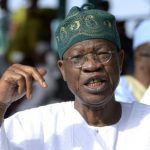