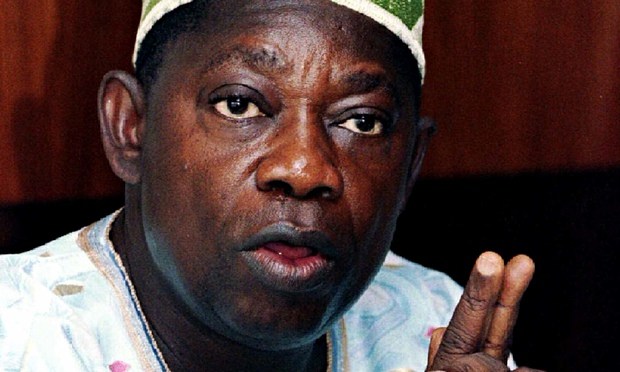 The House of Representatives on Thursday approved June 12 as Democracy Day in Nigeria and abrogated May 29.

Previously, May 29 is always observed as Democracy Day since 1999.

But President Muhammadu Buhari, last year declared that June 12 would now be marked as Democracy Day and a day to handover power.

However, the House of Reps’ approval followed the adoption of a report on a bill seeking to amend the Public Holidays Act 2004.

The lawmakers approved the amendments to three clauses ‎in the Act, as recommended in the report.

One of the clauses deleted May 29 as Democracy Day and replaced the date with June 12.

The amendment has put an end to age-long dispute that June 12 should be made Democracy Day.

For decades, activists and human rights bodies have been protesting and canvassing the recognition of Abiola by making June 12 Democracy Day instead of the May 29 instituted by former President Olusegun Obasanjo. 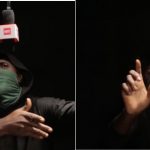 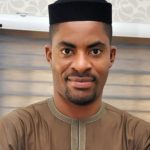