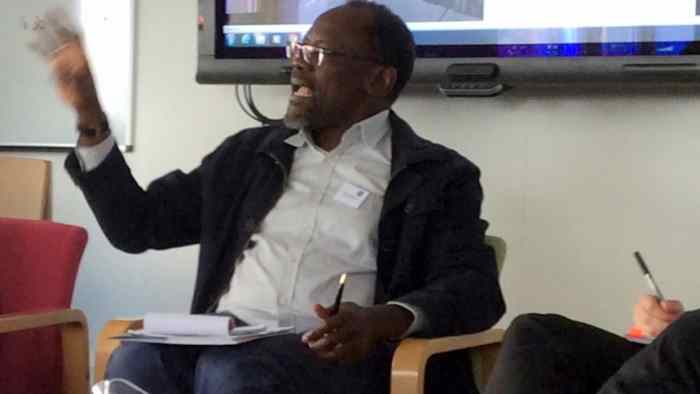 The 63-year-old eminent scholar and author, reportedly succumbed to stomach cancer after months of courageous battle at about 3 p.m. London time on Tuesday August 8, 2017.
He is survived by his wife, Kate and three children.
The deceased was author of many well-regarded works including, Turning Points in African Democracy; and Sects and Social Disorder, Muslim Identities and Conflict in Northern Nigeria.
Prof. Mustapha who hails from Ilorin, Kwara State, studied at the Ahmadu Bello University Zaria, for his Bachelors and Masters degree in Political Science, and proceeded to the University of Oxford in London where he earned his doctorate degree and stayed back to lecture till his death.

Mr. Mustapha is the lead researcher on the Islam Research Project, IRP-Abuja, funded by the Dutch Foreign Ministry. The project is a policy-oriented study of interfaith relations in northern Nigeria. The IRP project is executed by ODID through the Nigeria Research Network, NRN, a loosely-structured research group with members within ODID and affiliated academics from Europe, North America, and Nigeria.

In the recent past, the professor also worked on the report on ethnic minorities for the Working Group on Ethnic Minorities, UN Commission on Human Rights, and the project on ‘Ethnic Structure and Public Sector Governance’ for the United Nations Research Institute for Social Development (UNRISD) in Geneva. He was the Senior Researcher (West Africa) at the Centre for Research on Inequality, Human Security and Ethnicity (CRISE) at ODID. 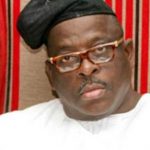 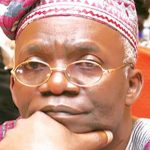