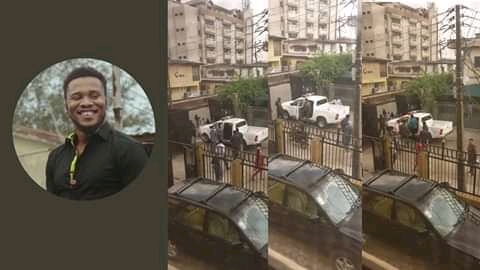 a Police Force operatives on Saturday arrested Eromosele Peter Adene, one of the promoters of EndSARS protests.

SaharaReporters gathered that the Edo State-born graduate of Computer Engineering was arrested at his residence in Lagos and taken to the Commissioner of Police’s office where he was forced to write a statement.

#EndSARS â¦@PoliceNGâ© teams today invaded the home an activist, Eromosele Adene in Ikeja area and abducted him, he was ferried to the CPâs office, Hakeem Odumosu where remains incommunicado, denied access to lawyers and concerned family members. Tyranny will not win! pic.twitter.com/HeDKaxtb9t

Recall that the Lagos State Police Command had vowed to resist any form of protest in the state.

Although the right to peaceful gathering and association is enshrined in Nigeria’s constitution, Olumuyiwa Adejobi, the Lagos Police spokesperson, in a statement on Friday said it will not allow any form of gathering, procession or assembly to hold in the state.

The Nigerian Government through the Central Bank of Nigeria earlier in the week obtained a court order to freeze the bank accounts of some EndSARS participants and promoters, sparking outrage among citizens. 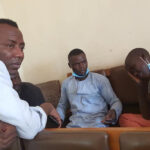 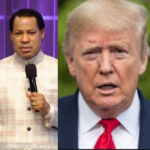