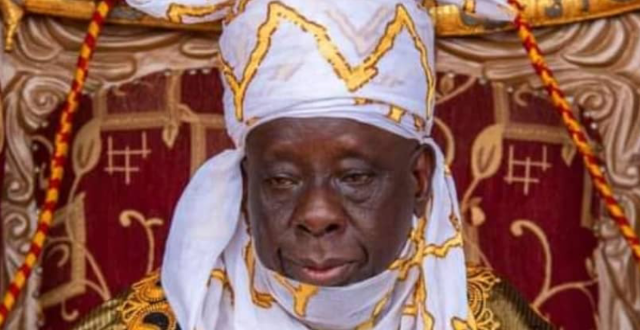 According to information from the palace, Maigari who is the chairman of the Lokoja traditional council, died at 80 on Wednesday evening, September 28, after a brief illness at a private hospital in Abuja.

A statement issued on Wednesday night by the Secretary of Lokoja Local Government Traditional Council, Muhammed Nalado Usman, said the monarch will be buried in Lokoja on Thursday, September 29, by 3 pm.

Until his death, the monarch is said to have been one of the longest-serving traditional rulers in Kogi State, having ascended the throne in 1992.

He was also one of the country’s foremost and highly respected traditional rulers. 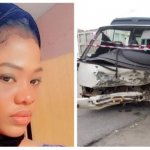 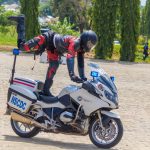