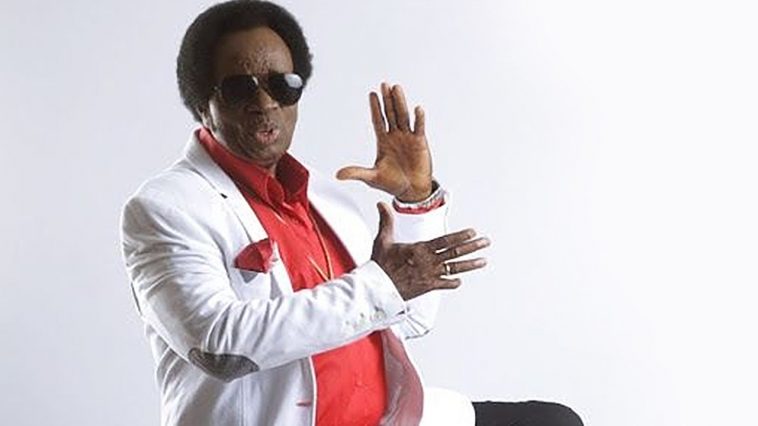 Legendary highlife musician, Sir Victor Uwaifo died on Saturday at the age of 80 in Benin.

The music icon whose tracks “Joromi” and “Mammy Water” were hits till his demise, was a multi instrumentalist and a renowned virtual artist.

One of his children, Uwaifo Peter de Rock, broke the news of the demise of the Professor of Visual Arts at the University of Benin on his social media page on Saturday evening.

While Peter did not disclose the cause of the death of his late father, he nevertheless, expressed anguish at the passing of the music star.

“Daddy. Why Did you leave us now. Prof sir Victor UWAIFO has gone to rest. Black Saturday for me now”, the young Uwaifo wrote with 34 sad emoji.

“One week now after collaborating with me”, the distraught Peter added.

The legendary musicologist served as Commissioner for Arts and Culture under the governorship of Lucky Igbinedion.

A First-Class graduate of Visual Arts at UNIBEN, his undergraduate project of ‘A king on a horse’ is a signature arts poster at the Ekenwan Campus of the university.

Sir Victor Uwaifo played the guitar with dexterity and he is known for his dancing steps.

Details of his death were still unknown as of the time of filing this report. 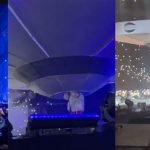 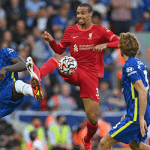