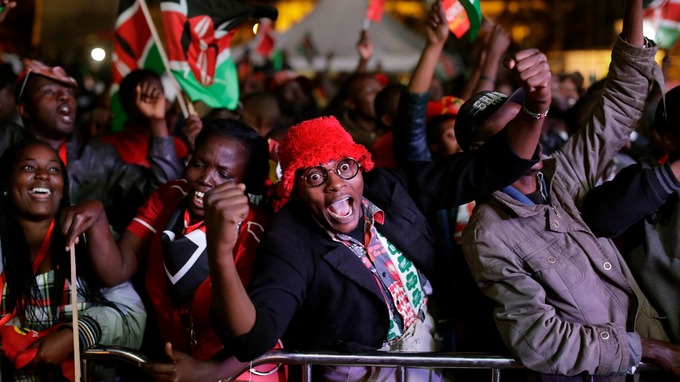 Kenya’s Supreme Court has declared President Uhuru Kenyatta’s election win invalid due to “irregularities committed by the election board” and ordered a new vote.

Recall that Odinga, his main rival took his case to the country’s highest court. The nullification came after Raila Odinga, claimed the election was rigged. The court cites irregularities and other election malpractices as the reason behind the nullification.

Kenyans must hold another election within 60 days, the court says. 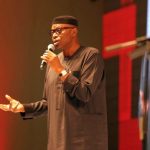 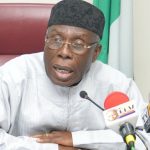