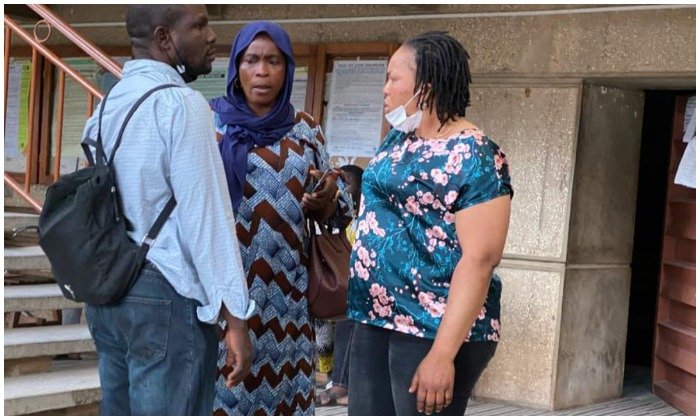 Ropo, the Germany-based wife of 48-year-old Yoruba Nation agitator, Sunday Adeyemo aka Sunday Igboho, on Monday, arrived at the Cour De’appal De Cotonou, Benin Republic as the court resumes sitting in the case against the activist.

Nigeriana also gathered that at the court in solidarity with the activist include Yoruba monarchs based in Benin Republic as well as other Yoruba Nation supporters. The traditional rulers had met on Sunday and resolved to intervene in the matter.

However, Igboho is yet to be brought to court as of the time of filing this report.

Nigeriana had earlier reported that the Beninese court ruled on Thursday that Ropo should be released unconditionally as there were no charges against her.

The court, however, ruled that Igboho be remanded in police custody till today when sitting would resume in the French-speaking court.

The court is currently investigating the allegations brought against Igboho by the Federal Government of Nigeria which claimed, amongst other things, that the activist is a gun runner. The court is also expected to rule on the extradition or otherwise of Igboho.

Igboho and his wife were arrested at the Cadjèhoun Airport in Cotonou around 8pm on July 19, 2021, while they tried to catch a flight to Germany.

Igboho was earlier declared wanted by the Department of State Services for allegedly stockpiling arms, an allegation he denied. The secret police had also raided his house, killed two of his associates and arrested about 12 of them. 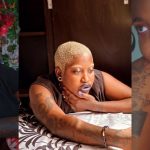 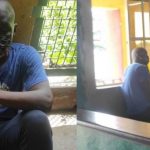