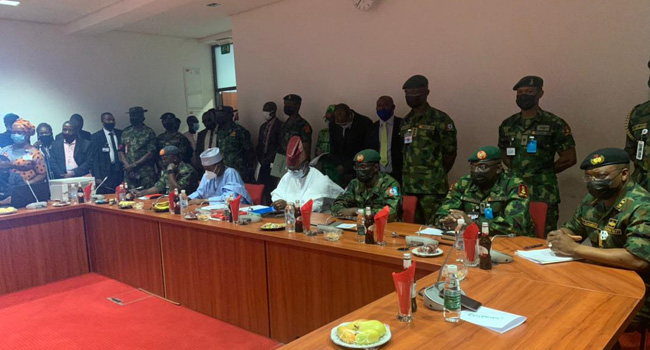 The House of Representatives has confirmed the appointment of the newly appointed Service Chiefs.

The report of the Committee on Defence was presented by the Chairman, Babajimi Benson, during plenary on Tuesday and considered by the committee of the whole, before it was adopted by the House.

According to the committee chairman, the nominees were thoroughly screened. 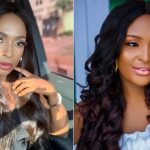 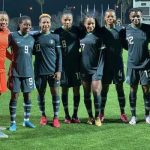