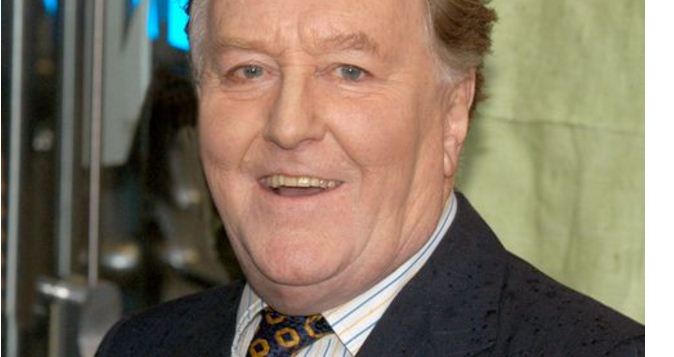 Actor Robert Hardy, a familiar face on British television who also played the minister of magic in the Harry Potter franchise, has died aged 91, his family announced on Thursday.

“It is with great sadness that the family of Robert Hardy CBE today announced his death, following a tremendous life: a giant career in theatre, television and film spanning more than 70 years,” a statement from his children Emma, Justine and Paul said.

They added: “Gruff, elegant, twinkly, and always dignified, he is celebrated by all who knew him and loved him, and everyone who enjoyed his work.”

Born in 1925, Hardy started his career at 24 in a stage adaptation of William Shakespeare’s “Coriolanus”, the first of many theatre roles.

He was also part of several long-standing television shows, including the BBC’s famed “All Creatures Great and Small”, which ran for 12 years.

The Bafta-nominated actor later appeared in the Harry Potter films as Minister of Magic Cornelius Fudge, a role he reprised four times. 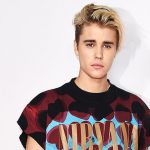