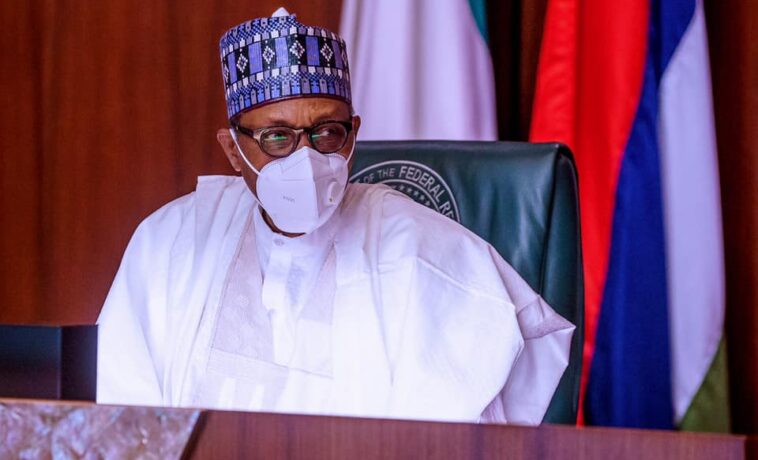 Senate President, Ahmad Lawan, has hinted that the President, Major General Muhammadu Buhari (retd.), would submit the 2021 national budget estimates to the federal Parliament next week.

He also noted that Buhari on Tuesday asked the National Assembly to approve N148.1bn payment to Ondo, Rivers, Cross-River, Osun, and Bayelsa states.

Buhari, in his letter, read by the Senate President, said the amount was the reimbursement of the federal roads project they executed in their states.

He said the lawmakers would devote October for budget defence while November will be for the internal processing of the document.

Meanwhile, Lawan also read another letter from Buhari, seeking the approval of senators for the appointment of eight Appeal Court as Supreme Court Justices 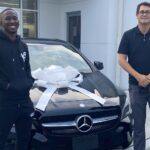 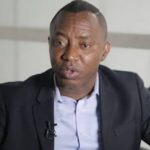