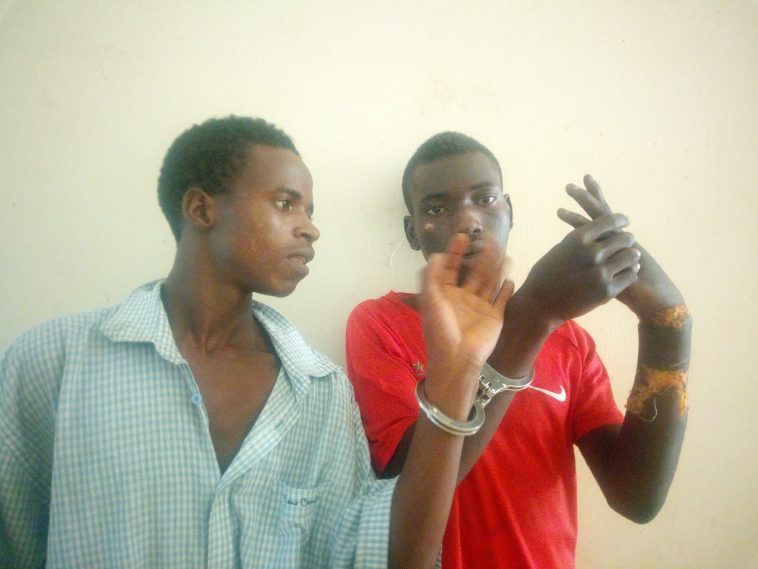 A trader, Mohammed Hamman Adama, has been hailed for his bravery after he fought off two dreaded “Shila” boys who attempted to break into his provision shop in Sangere Bode, Yola South Local Government Area of Adamawa state.

It was gathered that the suspects, Umar Sa’ad, 18, and Mohammed Idris, 20, armed with cutlasses, hammer, cutting pliers, and sticks, stormed the provision shop around 2:00 am on September 2, 2021.

Upon their arrival at the shop, the boys started breaking the door to enable them to have access to the shop.

Mohammed whose shop is very close to his residence heard a strange sound and came out with a cutlass.

Upon sighting the shop owner, one of the suspects fled leaving behind the other who picked his cutlass and attacked Mohammed.

The shop owner managed to inflict deep wounds on the left hand of the hoodlum almost chopping it off before the suspect attacked him with cutlass rendering him unconscious and bleeding.

The injured hoodlum fled thinking that the shop owner was dead. However, family members and neighbours who got wind of what was happening came out found Mohammed in a pool of blood, and rushed him to the hospital.

The following morning, police detectives traced the bloodstains from the scene of the crime to the house of the suspect at Sangere Bode and arrested him alongside his accomplice.

After pleading guilty to offence, the prosecutor, ASP Francis Audu, prayed the court to adjourn the case to enable the prosecution call a witness to corroborate their plea.

The ruling, Chief Magistrate Aliyu Bawuro, adjourned the case to the 23rd September 2021, for corroboration, and ordered the remand of the defendants in prison custody. 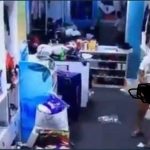 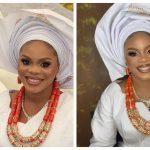