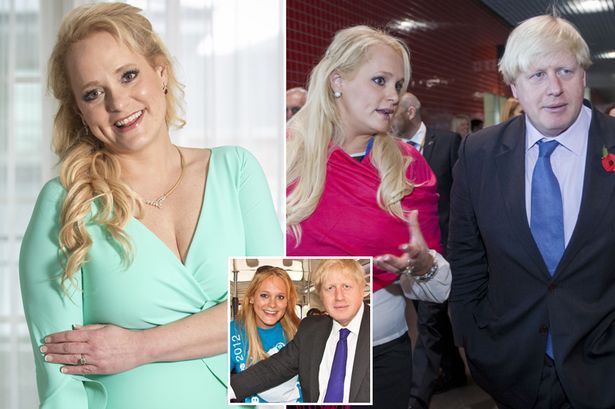 UK Prime Minister, Boris Johnson’s former wife almost caught him having sex on the sofa with his former lover Jennifer Arcuri at his family home, Arcuri has revealed.

Arcuri, a US businesswoman aged 36, revealed she had a steamy four-year affair with Johnson and was almost caught by Boris’ then-wife Marina when she returned home to the couple’s £3.35million townhouse in North London. Arcuri told the Sunday Mirror: “We were discussing some of the latest chapters from his book.

“We moved on to reading Macbeth, which was a kind of foreplay routine we had. I said, ‘Let’s skip to the good stuff’. He said, ‘I love that about you, you just want to get to the good part.’

“After we made love… I felt conflicted being there in his family home and seeing him like this but I couldn’t help but love the feeling of being desired.”

Boris Johnson said his then wife, Marina Wheeler, was at work but she arrived home just minutes after Arcuri left. She claims she had a four-year affair with Boris who was the London Mayor then.

But by early 2016 she said she was beginning to feel increasingly uncomfortable with the situation.

The sofa romp wasn’t the only close call the pair experienced, it’s claimed.

In August 2015, they discovered they had both booked tickets to a Sunday matinee performance of Shakespeare’s Richard II at The Globe theatre.

Arcuri, who went with a male friend, spotted Johnson in the crowd with Marina.

While Arcuri avoided eye contact she used her friend as her “eyes” because she wouldn’t look at him.

After the performance Acuri claimed Johnson sent a message which read: “I kept seeing a gorgeous blonde at Shakespeare and thinking she looked familiar.”

She said she would send him sexy pictures – some topless.

It was also revealed that Arcuri was given access to events at three top-level trade missions even though her businesses did not meet the criteria for the trips. 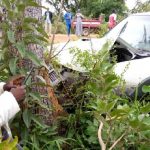 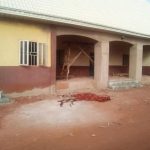