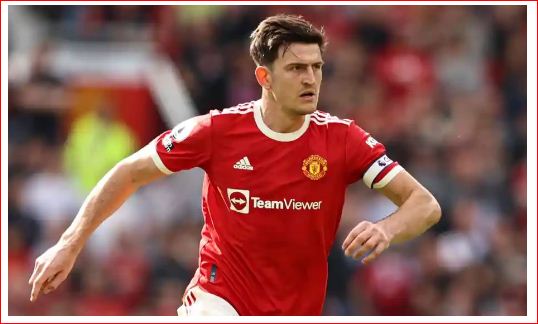 Manchester United captain, Harry Maguire has insisted that he will not be forced out of the club after a bomb scare was sent to his Cheshire home following a threatening email.

Reacting to the incident, a spokesman for him said on Thursday April 21;

‘In the last 24 hours, Harry has received a serious threat to his family home.

‘The safety of his family and those around him is obviously Harry’s number one priority. He will continue to prepare for this weekend’s fixture as normal.’

Sniffer dogs conducted a search of the property, with Cheshire police saying: ‘No evacuations took place, but as a precautionary measure a police explosives dog attended the address this afternoon to conduct a search of the gardens and surrounding area. No suspicious items were found.’

A source told The Sun that Maguire believed the threat was the work of ‘some cowardly fan.’ ‘Harry will not be forced out of Manchester United by this kind of threat.’ the source said

‘His number one priority will always be the safety of his family but he’s also got the strength of character to deal with this. It looks like the work of some cowardly fan.

‘If that proves to be the case, they are an utter disgrace to the name of this proud football club.’

‘It’s really shaken them but they’re all fine. Nothing is more important than the safety of his family and Harry will do anything to ensure that.

‘The police carried out searches of the house which has hopefully made them feel a bit safer.’

The threat against the United captain comes at a time when he has been heavily criticized by supporters and pundits for his performances on the pitch. 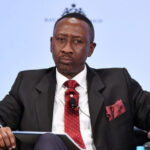