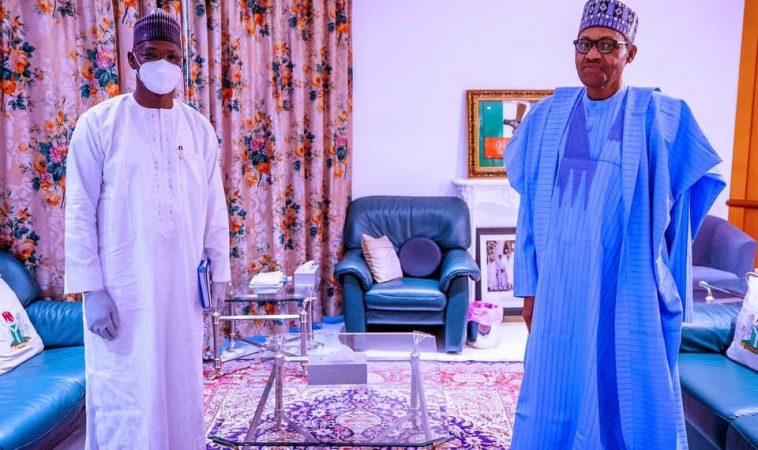 Nasarawa Governor Abdulahi Sule has said that members of the dreaded sect, Boko Haram, are regrouping in the state and carrying out acts of violence.

The governor stated this when he spoke with statehouse correspondents after a closed-door meeting with President Buhari at the statehouse in Abuja today, January 22. According to the Governor, members of the sect who were dislodged from a location along the Abuja/Nasarawa borders last year had regrouped along the Nasarawa/Benue borders, wrecking new forms of havoc.

He said some of the Boko Haram elements active in his state belong to the Darussalam group that had been dislodged from Niger, adding that upon a joint security operation, a lot of them were killed while 900 were arrested. He added that those arrested confirmed their membership of the Boko Haram insurgency group.

He said he is confident that a decisive action will be taken to curtail the security challenges in his state following his meeting with President Buhari. 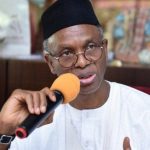 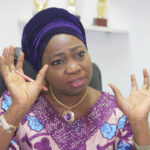