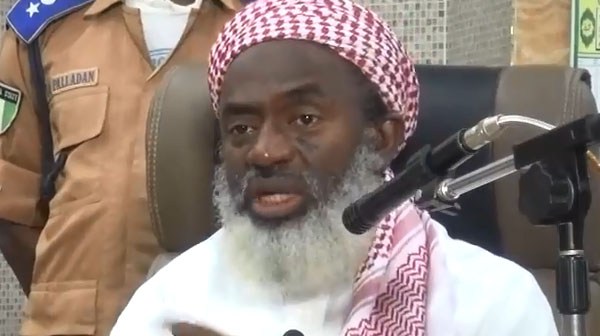 Islamic cleric, Sheik Gumi, says Boko Haram members are the ones behind the abduction of the students of Greenfield University, Kaduna.

The students were abducted on April 18. Armed men stormed the school and abucted 22 students and a teacher. Five of the students have been killed by the gunmen. There are fears that more might be killed. One of the abductors granted an interview over the weekend with Hausa Service of the Voice of America, where he threatened that other students might be killed if the ransom for their release is not paid.

”Yes, really because when we tried to trace them and put some sense into them, the contact who is also a Normadic Fulani, they threatened him. They said if he insists on them they were going to catch him and he will have to pay ransom before he gets out.

And the leader is from Jalingo. He is from Adamawa. He is not the local fulani we have here. So this means that North-Eastern element is coming into this area and we have to move fast. We don’t have that luxury of time.

I have been trying to speak with government but nobody is really trying to listen to me or speak with me on this issue.

We are trying to pacify and remove this banditry and they are responding.”

Reacting to the decision of the Kaduna state government not to negotiate with bandits, Sheik Gumi said

”Five souls were killed. Why? What amount of money is too big for us to save the lives of those five students, what amount of money? secondly, we can give them the money to get the boys out of danger then go after our money. Nobody is saying you shouldn’t find them..you can get the two back.

TO say you will not negotiate with them and also not take action against them, I cannot understand that.”

Watch a video from his interview below: 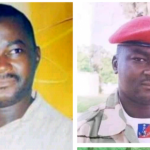