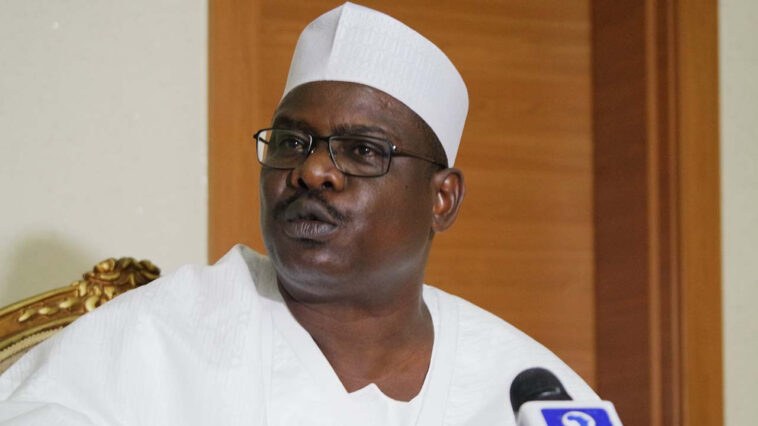 The Chairman Senate Committee on Army, Ali Ndume says the provision of blanket amnesty to bandits has the tendency to breed new forms of criminality in the country.

Speaking as a guest on Channels Television’s Sunday Politics, Senator Ndume said “I don’t think blanket amnesty is the solution because if you do that another form of criminality may emerge hoping that the government will bring them to the negotiating table.”

According to the lawmaker, the government must tackle the banditry situation with the carrot and stick approach.

Senator Ndume said the government must strive to get to the root of the situation to ascertain what the true cause of the banditry problem is.

He further inferred that the government should form a committee of eminent persons who can reach out to the grassroots and get to proffer lasting solutions to the issue.

Staying on the security situation, the lawmaker said the military needs to be better funded to win the war against insurgency.

He said: “This is not a conventional war, we are not fighting another country. We have the forces on the ground but they need what it takes especially modern equipment” for surveillance, monitoring, and intelligence gathering.

Ndume said the funding of the Nigerian Armed Forces should be placed as a national priority, stressing that if the military is not properly armed, then they cannot effectively prosecute the war against the insurgents within the northeast. 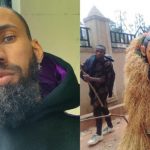