Some properties belonging to late billionaire businessman, Bolu Akin-Olugbade’s including his Rolls Royce, library and other personal items were used to decorate the hall at his service of songs.

The service of songs for Prince Bolu took place on Wednesday, February 3. He died on January 13 after battling with COVID19 complications.

A native of Owu kingdom in Ogun state, late Akin-Olugbade was one of the world’s biggest Rolls-Royce collector. He loved the brand so much that he had 10 Rolls Royce that had his customized plate numbers- ‘BOLU 1, 2, 3, 4, 5…”

To celebrate his life, his luxury cars, as well as his library and some of his clothing items, were used to decorate the hall where his service of songs held. 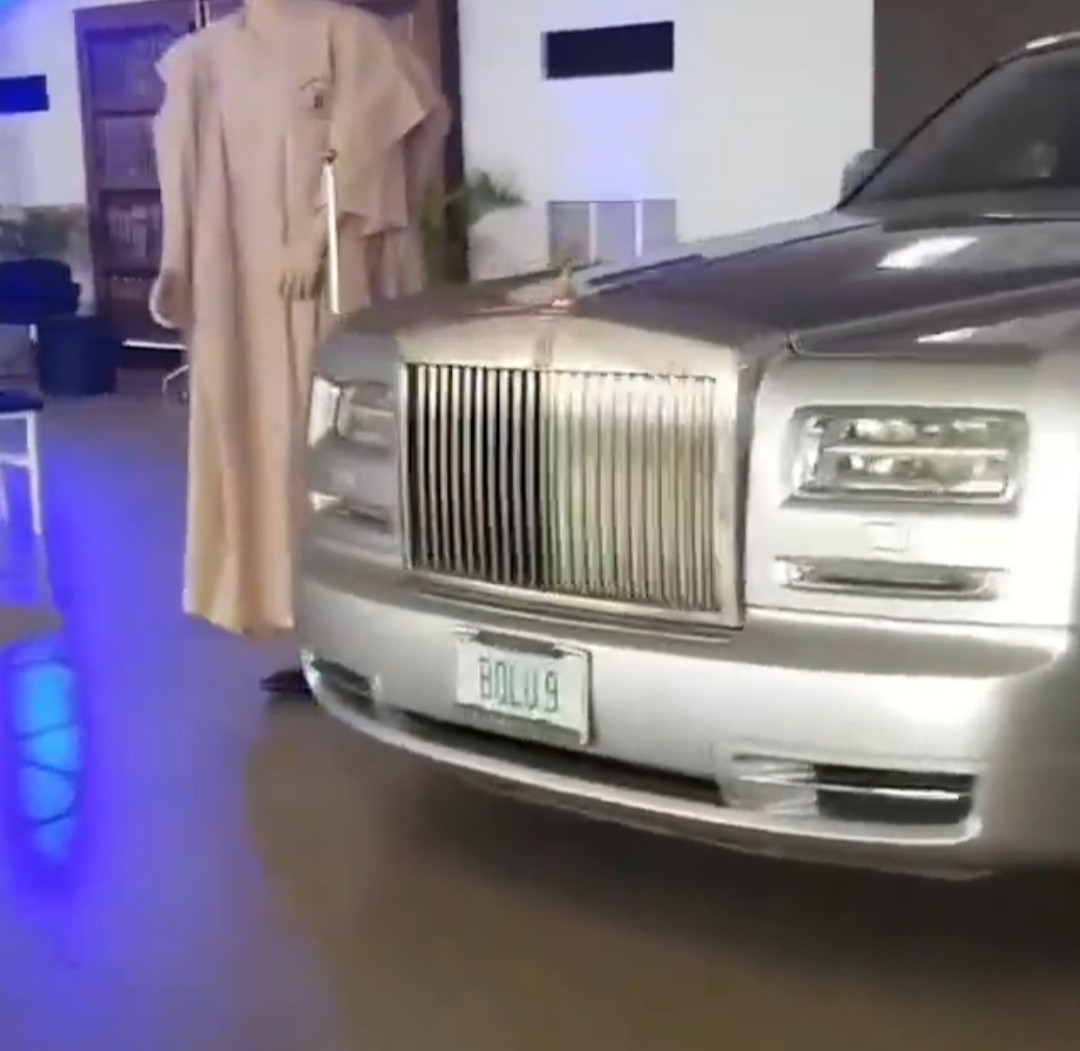 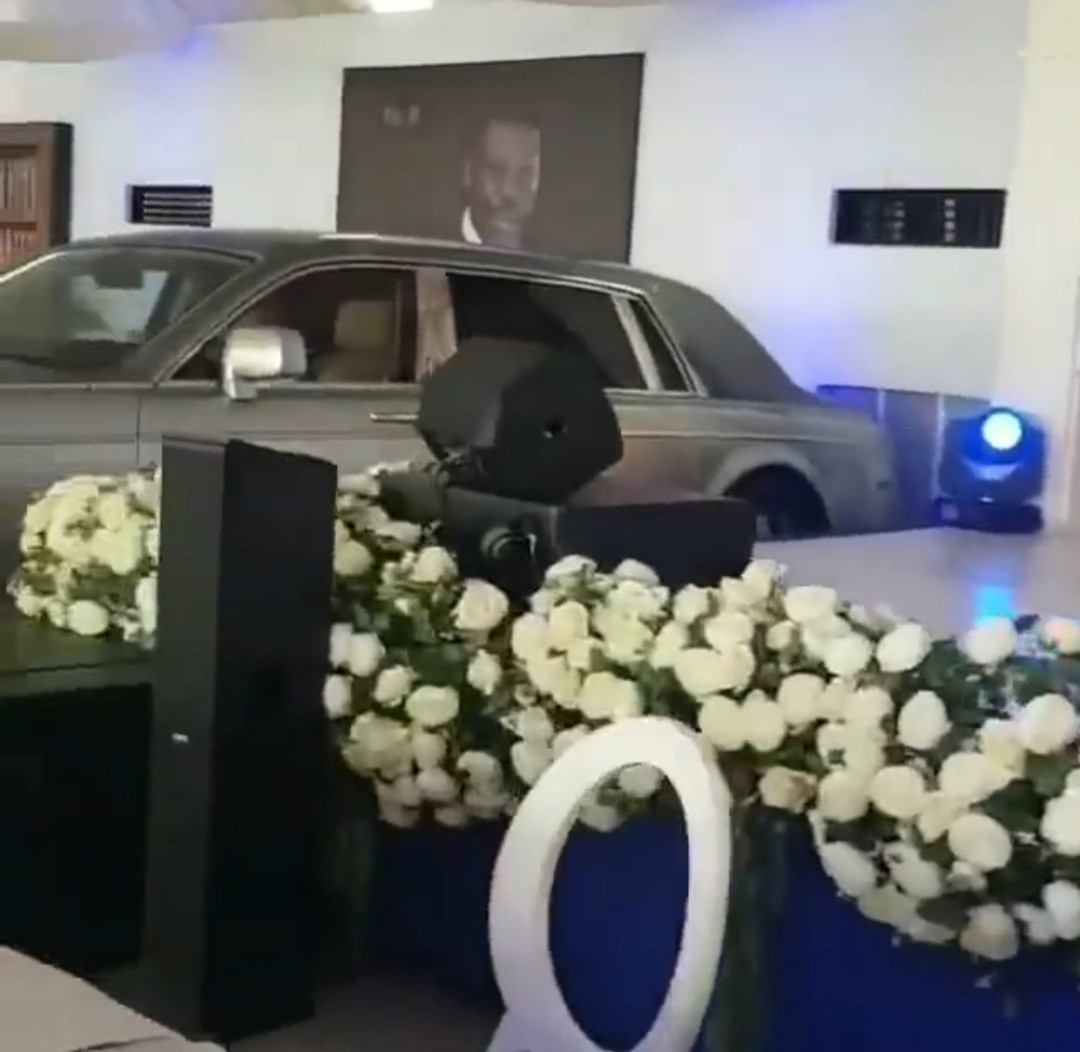 Watch a video from the service of songs below 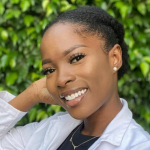 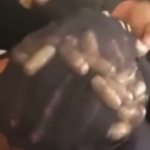