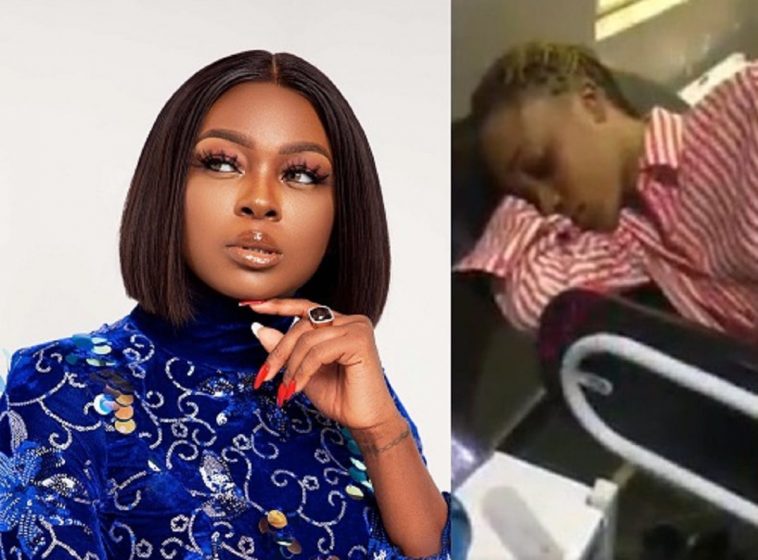 Big Brother Naija star, Ka3na Jones has again slammed the fan who tattooed her name after attempting suicide by taking a poisonous substance.

Recall that the lady was rushed to the hospital after she took a poisonous substance following backlash on social media for getting a tattoo of her role model.

In reaction to the news, the mother of one took to her Twitter page to tag the young lady “desperate” and claimed she only faked suicide to get her attention and sympathy. 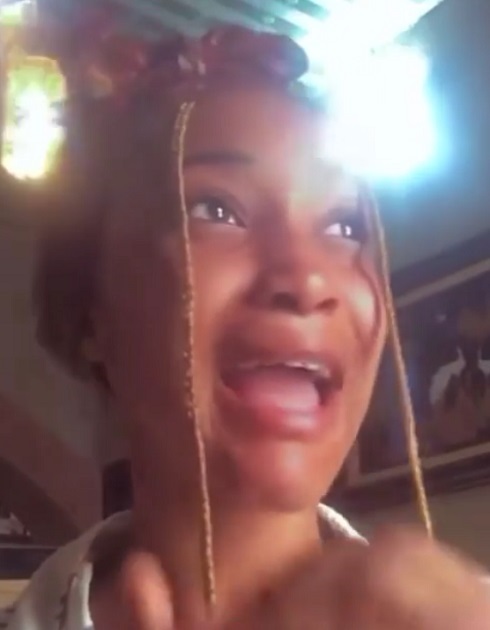 Ka3na boasted about starting life at 16 and made her way to the top through hard work and not by being desperate.

“THANK YOU FOR THE THOUGHT OF TATTING MY NAME ON YOUR PRECIOUS BODY… But that’s all you get for being so desperate as to faking something as deep as SUICIDE. I started life @ 16yrs! I was never desperate!!! My Hard work and CONSISTENCY Brought me this far

NO TO EMOTIONAL BLACKMAIL AND CYBER BULLYING…

I see all your efforts, it will surely go unrewarded. Keep it going for few more days let’s hit 1M followers!”. 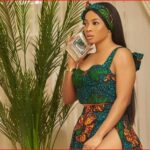