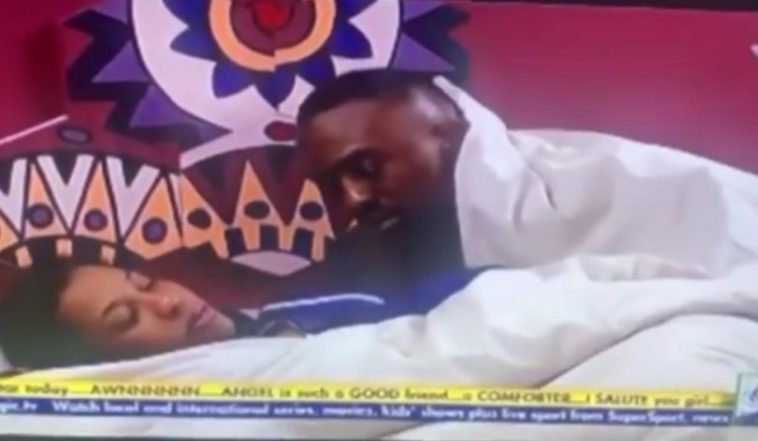 However, Saga couldn’t stand not talking to Nini so he told her about the task this morning. While they were both lying on the bed, Saga said;

”He said he has a task for me, that I should fight with you and should not talk to you till the next Diary session. I couldn’t do this to you.” he told Nini 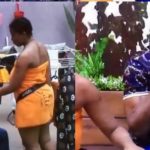 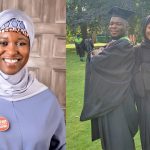