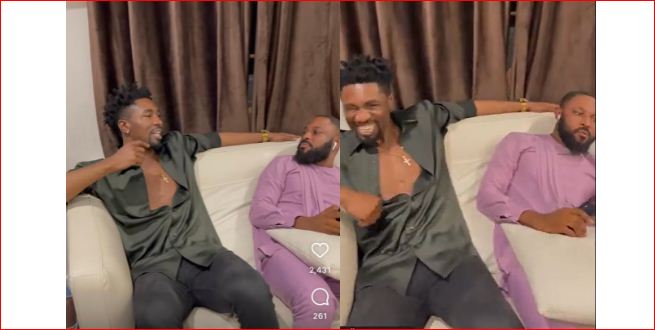 All appears to be well and chill between Big Brother Naija housemate, Tega’s husband, AJeboh and the man she was romantically involved with while in Biggie’s house, Boma before they were both evicted. 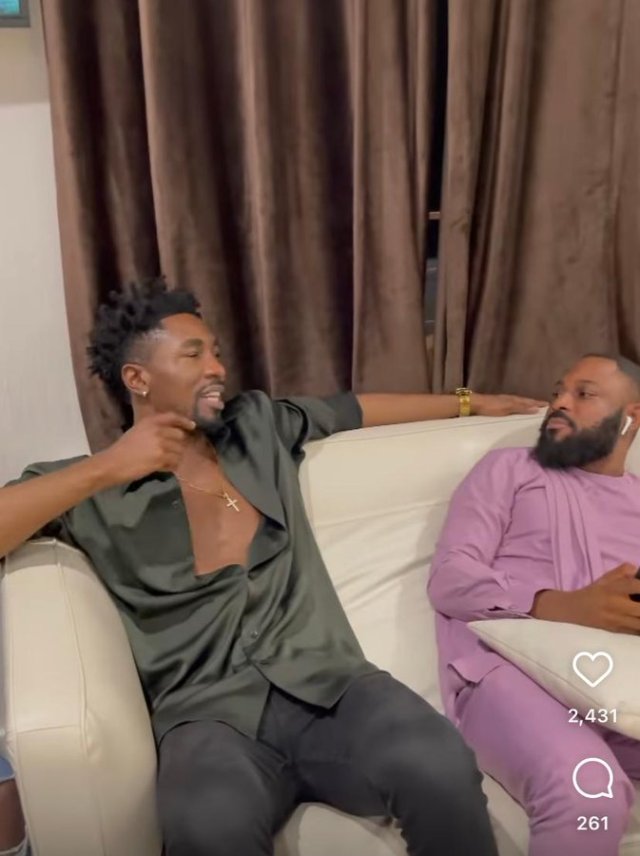 In what appears to be a meeting less expected by many, both men met for the first time at the home of music executive, Ubi Franklin alongside BBNaija’s Jaypaul and some other acquaintances.

In a video that was uploaded by the music executive, Boma and Ajeboh wee seated side by side on a couch, with them chilling, wearing smiles and having small talks. 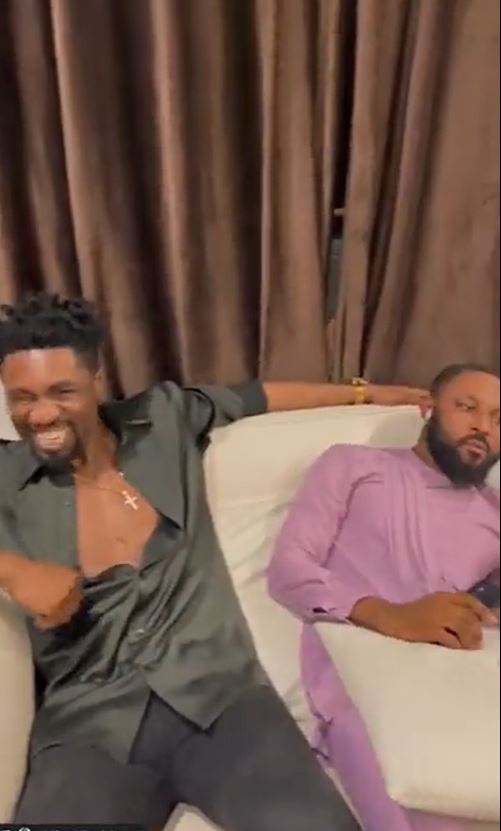 Ubi captioned the post: ”@ajmoney001 And @bomaakpore Met today. We had our brother @jaypaulmrflamez It was good to see men talk.”

Watch as you scroll,

The video of course, had quite a number of people reacting to it as they took to the comment section to share their thoughts… Here’s some reactions,

@itobzpty; Another episode of big brother Shine your eye

@AkpovirG wrote; Tega’s husband knows what he is doing. 99.9 percent he will divorce tega.

@kessyblizz; See finish don nter dis matter …. I lay wth ur wife what can u do??? Omoh

@meetonyinye; I see nothing mature about this nonsense! Distance for sure pass

@kenepisode1; What a video.. Confused guys 😂

@terencekings; So what was the purpose of the meeting? 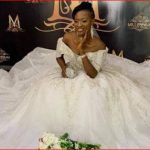 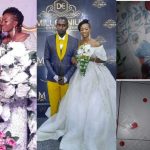