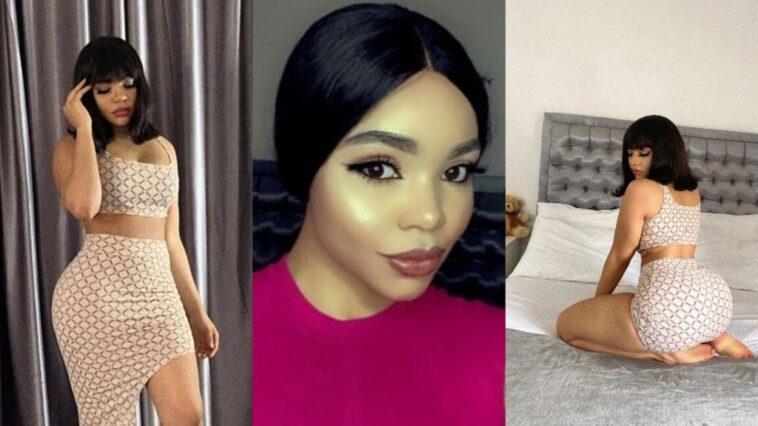 BBNaija lockdown housemate, Nengi, has kicked against the double standard portrayed when men and women are offered the same thing in any society.

In a tweet shared on her handle on Tuesday afternoon November 17, Nengi who was recently appointed a Special Assistant to Bayelsa state governor, Duoye Diri, stressed that when a man gets something, it is believed it’s well deserved but when a woman does, she must have sold her body to get it. Nengi says the double standard irks her so much.

”The double standard irks me.. A man gets something, it’s well deserved but when a woman does, she had to sell her body for it. Funny how it’s even women undervaluing women. No, not funny actually.

Grateful for the people who are constantly working to unlearn the way Patriarchy has clouded how we walk through the world.”she tweeted 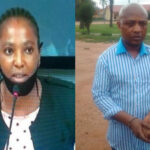 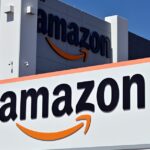