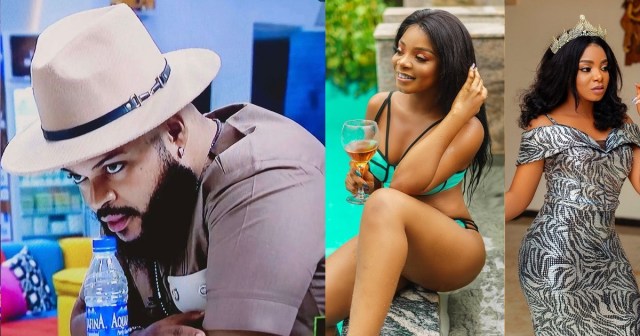 Big Brother Naija: Shine Ya Eye housemate WhiteMoney has revealed that his fellow housemate, Queen is interested in a romantic entanglement with him but his heart belongs to some else in the house.

The gentleman disclosed this during a conversation with Emmanuel and Cross in the garden, where he made it clear that he actually does not feel the same way about Queen despite indirectly giving him the signals that she wants to be romantically involved with him.

He however shared that the person who his heart actually longs for but the person is involved with another housemate in the house. 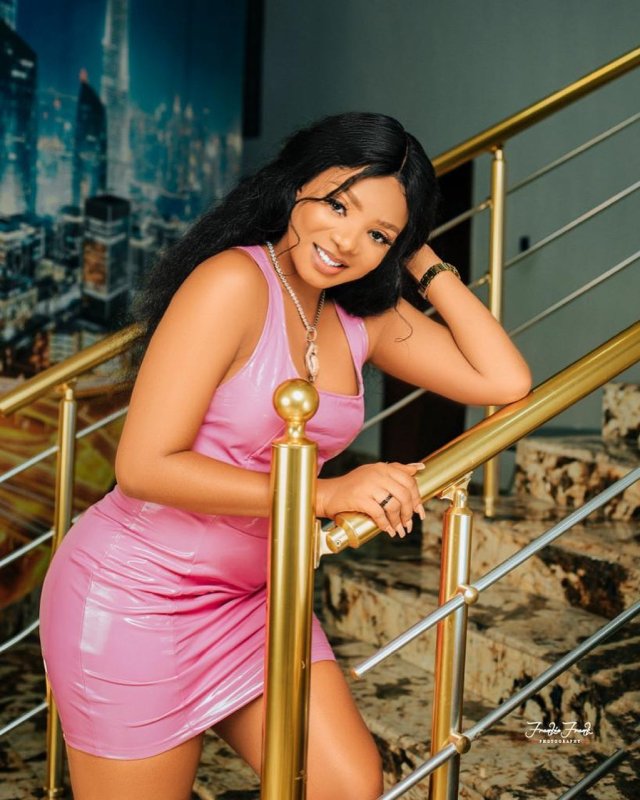 “I know Queen wants a ship with me but I like somebody else. I just think I want her as a friend but anything beyond that isn’t guaranteed. I like Jackie B but she’s literally involved with another person”, he said

Recall that some weeks back, Jackie B turned Whitemoney down after he confessed his feelings to her. During a Jacuzzi party one Friday night, Whitemoney opened up to Jackie B on how he feels about her in the presence of fellow housemate, Tega.

“If we are on the same page, JackieB is going to be my girlfriend,” WhiteMoney told the ladies.

In response Jackie noted that there’s no possibility for anything happening between them. According to her, she already friend-zoned Whitemoney in her head and sees him as a father figure.

“I had no idea of his feelings towards me before now. I didn’t read meanings to his attitudes towards me, because I have friend-zoned him in my head. I have put him in the class of daughter and father relationship. It will be a bit difficult to change to start seeing him in a different all of a sudden.” Jackie B said. 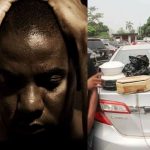 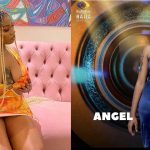