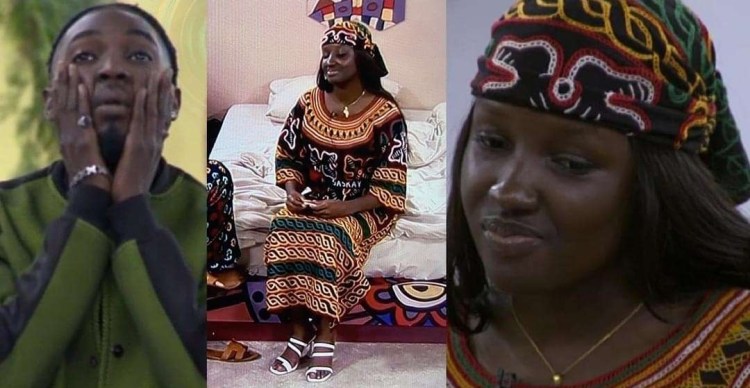 Big Brother Naija: Shine Ya Eye housemate, Saskay revealed that she feels like a widow following the eviction of her love interest, JayPaul on Sunday evening.

Viewers were only just getting accustomed to housemates, Jaypaul and Saskay warming up as romantic partners and were even awed when the gentleman surprised her romantically a flower some days back. 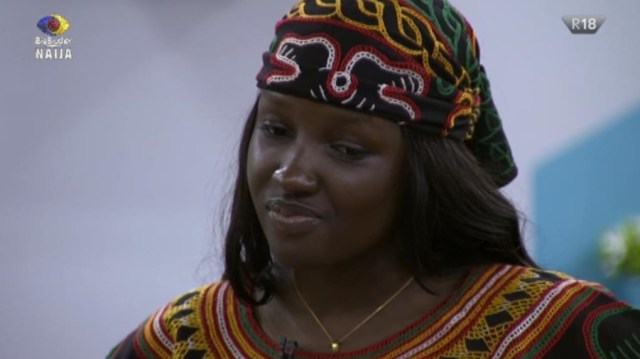 Well, their budding relationship, unfortunately, cut off after JayPaul was evicted from the sixth season of the reality TV show.

Following his eviction, Saskay was thrown into a quite sad state and while her fellow housemate, Angel tried to console her, she shared with the 21-year-old that she feels like a widow.

On Sunday evening, Jaypaul got evicted from the Big Brother Naija ‘shine ya eyes’ house.

The nominated housemates received votes but for JayPaul, he just didn’t poll enough to remain in the house.

Jaypaul gave his love-interest, Saskay a goodbye kiss before he departed. 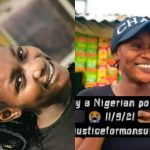 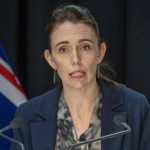