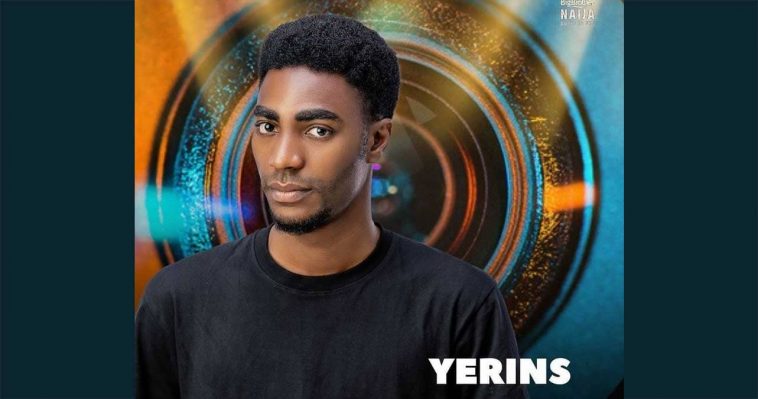 Big Brother Naija housemate, Yerins has narrated how his ex-girlfriend dumped him for a muscular guy.

Yerins made the discosure while having a conversation with Beatrice. The male housemate however said the breakup didn’t push him to the gym because he is not that kind of guy.

When Beatrice sought for clarification on if money was involved, Yerins stated that she left for the body and not money. 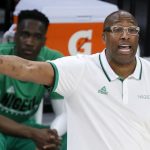 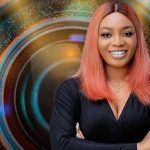