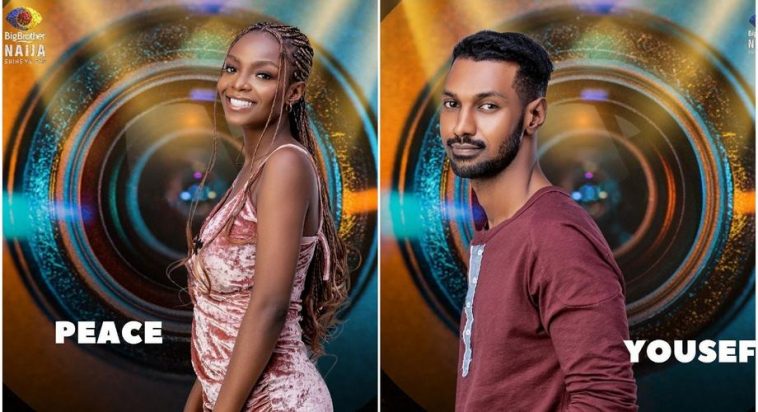 Peace, who won Head of House and took Yousef with her, was shocked to discover that Yousef pronounced “veto” as “beto”.

The Big Brother Naija housemates are staying together in the Head of House suite after Peace chose Yousef as her deputy assistant.

While they were in bed, Peace is heard talking to Yousef about veto power and Yousef repeated after her with an accent.

But Peace thought Yousef had made a mistake and she corrected him, saying it’s “veto”. Yousef repeated after her, pronouncing the “V” as “B”.

After trying to correct him multiple times, Peace asks Yousef to recite the English alphabet.

“Say A to Z,” Peace tells Yousef after trying to get him to pronounce the letter V. 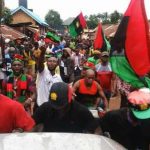 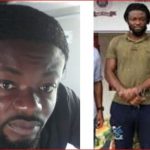