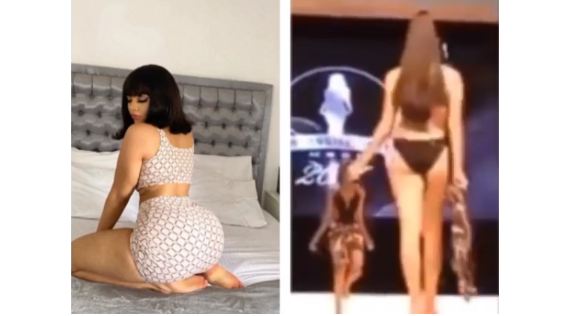 It wouldn’t come as a surprise to us as some days into the Big Brother house, curvaceous housemate, Nengi revealed that her protruding backside didn’t come naturally.

While it’s rare to see ladies publicly acknowledge that they underwent surgery to have their shape, Nengi revealed that she actually did.

Well, to prove that she indeed wasn’t as curvaceous as she is now, fans dug up a video of the alleged 22-year-old when she was still a beauty queen in 2017. 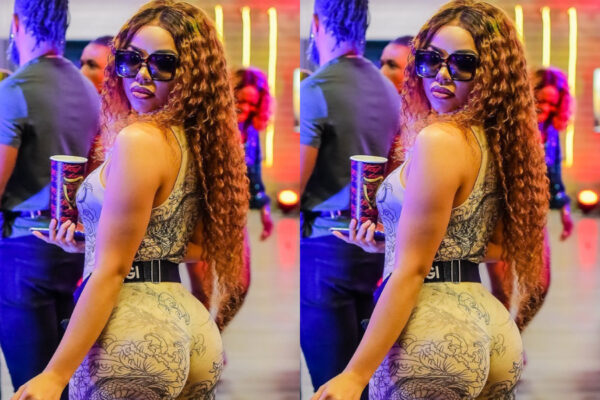 Nengi is seen walking the runway in the video and just as she makes a swirl, it’s quite visible that the derriere she had then is way different from the one she has now.

The video has since set social media abuzz as people discuss the reason why women feel they need to undergo surgery just so they could redefine their body shape.

Watch her video below, 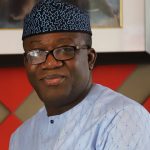 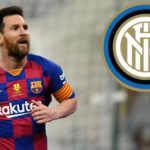