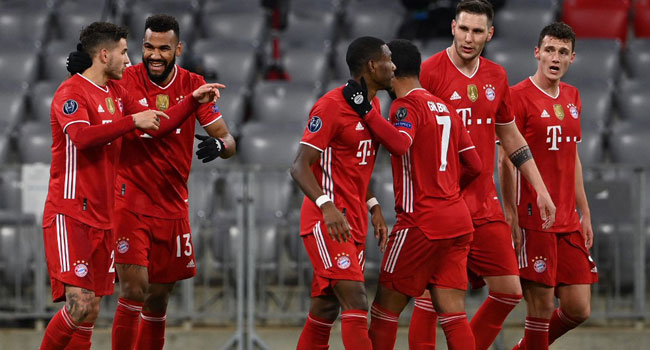 Holders Bayern Munich qualified for the Champions League quarter-finals on Wednesday after a 2-1 home win over Lazio took them through 6-2 on aggregate.

Robert Lewandowski and Eric Maxim Choupo-Moting scored either side of the interval as the Bavarians reached the last eight of the competition for the ninth time in their last 10 attempts.

Marco Parolo scored a late consolation for the Italians. 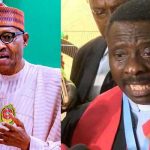