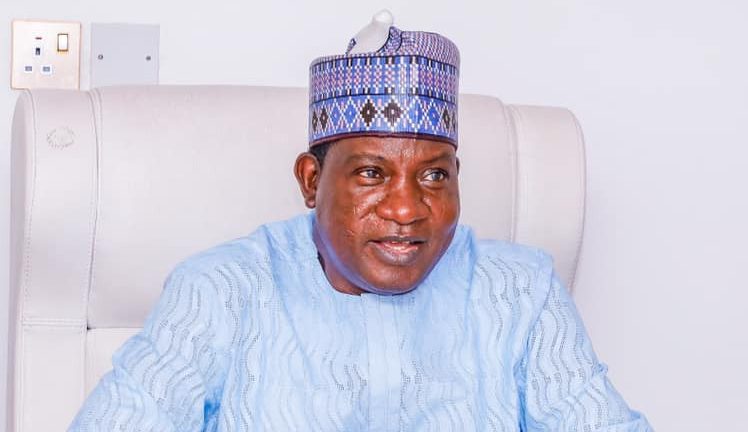 The Plateau State Government says it is deeply saddened by the reoccurrence of violence in parts of Dong Kasa in Jos North Local Government Area and Kwi in Riyom where innocent citizens including children and women were murdered in cold blood.

Nigeriana reported that 15 persons were killed when gunmen suspected to be Fulani milia attacked the two communities on Sunday night, May 23.

The State Commissioner of Information and Communication, Dan Manjang in a statement on Monday, described the act as barbaric, callous and a desparate attempt to rupture the peace and security of the State.

While commiserating with families that lost loved ones and valuables in the two separate attacks, Manjang said the Governor Simon Lalong is deeply distressed by the incident and has vowed to ensure that the cherished values of peace and security and the sanctity of lives remains sacrosanct in the State.

Manjang therefore said the Administration would continue to take measures and work hand in hand with security agencies for the protection of lives and property of citizens.

He said as soon as the Government was alerted about the attack, it quickly reached out to security agencies who responded immediately and have been in pursuit of the attackers with a view to apprehending them and bringing them to justice.

The Commissioner reiterated that the capacity of the security agencies for rapid response and intervention will be boosted once the approved 50 patrol vehicles and 200 security motorcycles are supplied.

Manjang assures the citizens that the Rescue Administration through the Plateau Peace Building Agency, State Inter Religious Council and other non State actors will continue to strengthen the peace and cohesion of people of the state while criminals are fished out and dealt with according to the law.

He also encourages citizens to continue to provide useful information that will lead to the prevention of crime and arrest of criminals, assuring the Government is resolved not allow anyone or group to return the state to the dark days of sorrow, tears and blood. 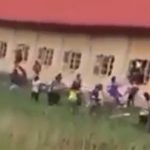 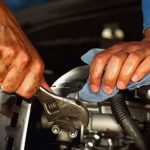