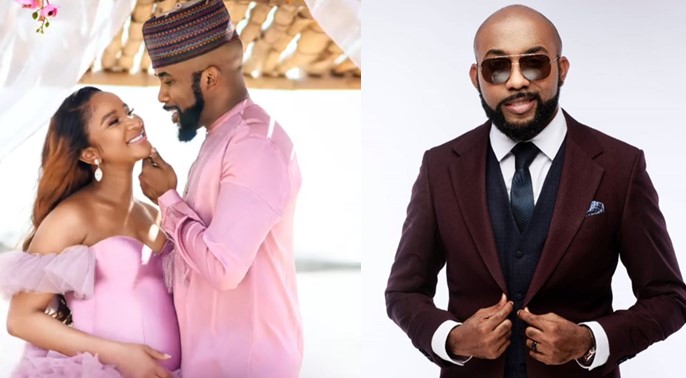 The father who recently welcomed his first child with wife, Adesua, took to his Instagram page to announce the release of his new single titled, ‘Final Say’, which talks about God’s work in his lives and how he showed himself to them.

Recall that the artiste and his actress wifey who welcomed a baby boy 4 weeks ago, announced his arrival few days ago. The child was named Hazaiah Olusegun “Champ” Wellington.

In a recent IG post, he shared a photo of himself and a pregnant Adesua as the song’s official cover photo attached with a link to the track. 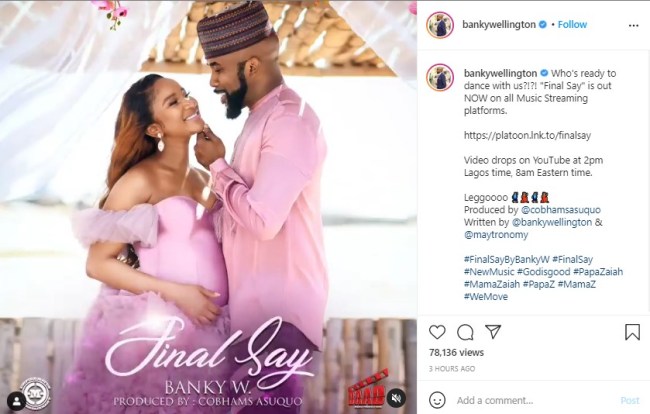 Moments ago, Banky also dropped the 30-second visuals for the track which is dedicated to his child. 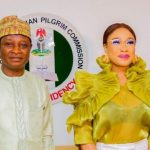 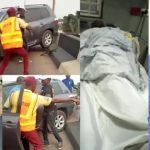