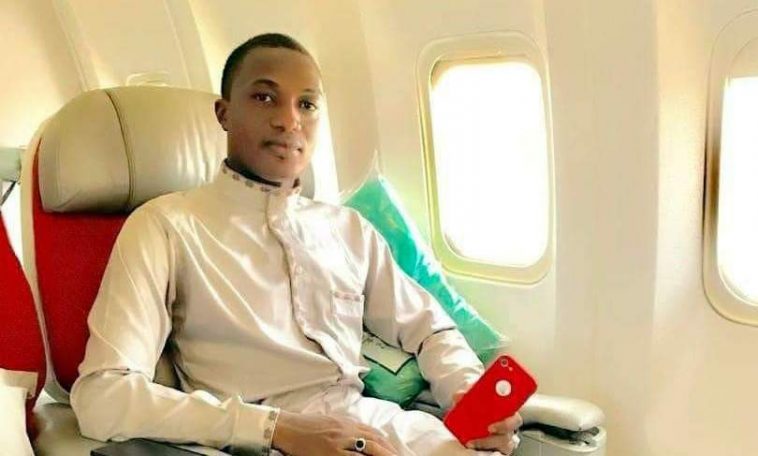 Bandits attacked the hometown of a former governor of Zamfara State, Abdulaziz Yari and abducted his brother-in-law.

The incident happened on Monday night in Talata Mafara, the headquarters of Talata Mafara Local Government Area of Zamfara State.

The wife of Mr Hussain’s neighbour, Surajo, was also kidnapped in the incident.

Another neighbour, Mustapha Lawal, said he heard gunshots and the voices of the bandits.

“We heard when the bandits came in the night. They came on motorcycles and shot in the air to scare people. It was in the night around 11:30 p.m. The fact that bandits could come into this area considered to be the safest in Talata Mafara, which is also the second-largest town in the state, is scary. They operated for over an hour without security personnel coming to challenge them,” he said.

A friend of Mr Hussain, who craved anonymity, said they believed informants were involved.

“King has just returned from Dubai and when the bandits came, they even asked him if he had brought anything for them from Dubai. They also didn’t kidnap anyone apart from the wife of King’s neighbour.” 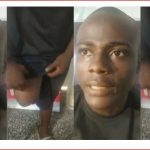 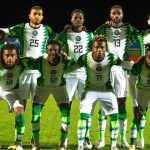