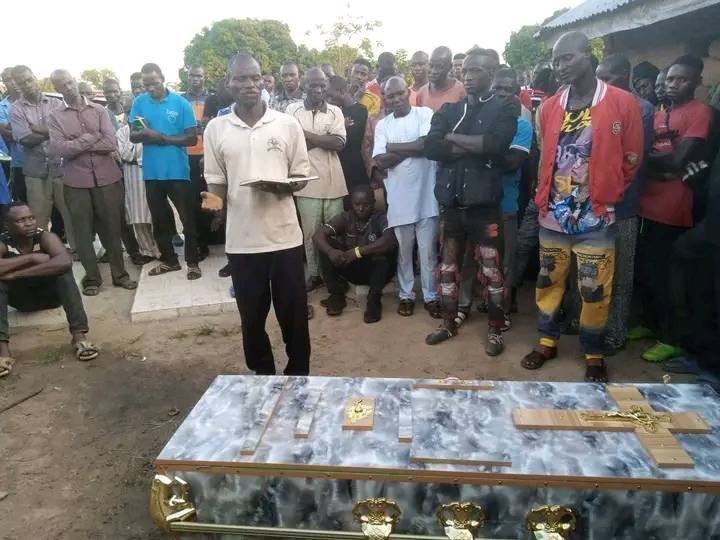 Terrorists have killed five persons including a pastor, a youth leader of the All Progressives Congress (APC) and abducted no fewer than 20 others in attacks on Tundun Ibru, Doka, Chibiya and Ungwan Madaki communities of Kajuru Local Government Area of Kaduna state.

Facebook user, Nathan Dikko Aliyu, who shared photos from the burial on Wednesday, July 6, said the bandits also abducted unspecified number of others in Chibiya.

“The defeaning silence of the politically elected: our lands have become theatres of bloodshed,” he wrote.

“The ubiquitous wave of kidnappings, killings and destruction of property across Chikun and Kajuru LGAs while our leaders continue to maintain absolute silence is worrisome, lamentable, and utterly condemnable.

“Today, again, one of our brothers, Mr. Obadiah, was killed by the bullets of those uncircumcised terrorists, while others were kidnapped.

“Untill his death, he was the APC Youth Leader of Maro Ward, Kajuru LGA, Kaduna State. May the God of vengeance avenge his dead and many that have been killed by these gun men. May his soul rest in peace, amen”

In another attack, bandits kidnapped the pastor of ECWA Church, Rev Adamu Buba, in Tudun Ibru on Monday. His body was found on Tuesday morning.

In the attack at Doka, about 13 persons were kidnapped, The Nation reported.

Confirming the attack, Kaduna State Christian Associated of Nigeria (CAN) Chaiman, Rev. John Joseph Hayab said the persistent attack of churches has become worrisome because the killers do not even want those killed to be buried.

“Now you are not safe at home, in school, in church and even at work. For how long will these killings continue; the situation is worrisome.” he said. 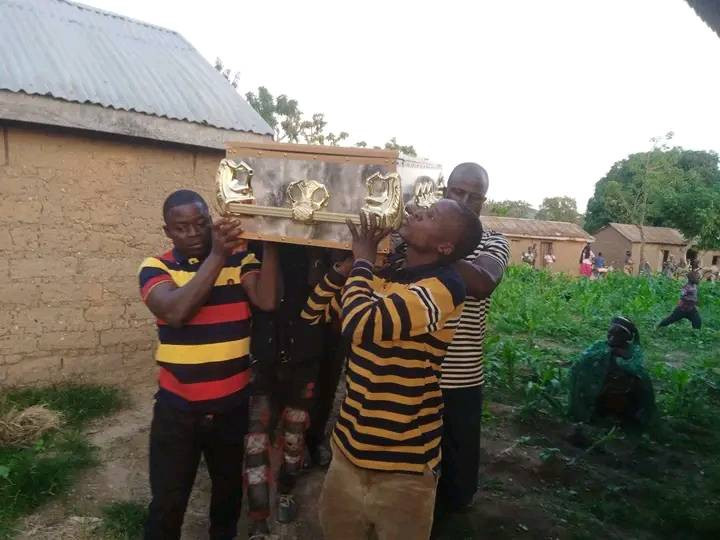 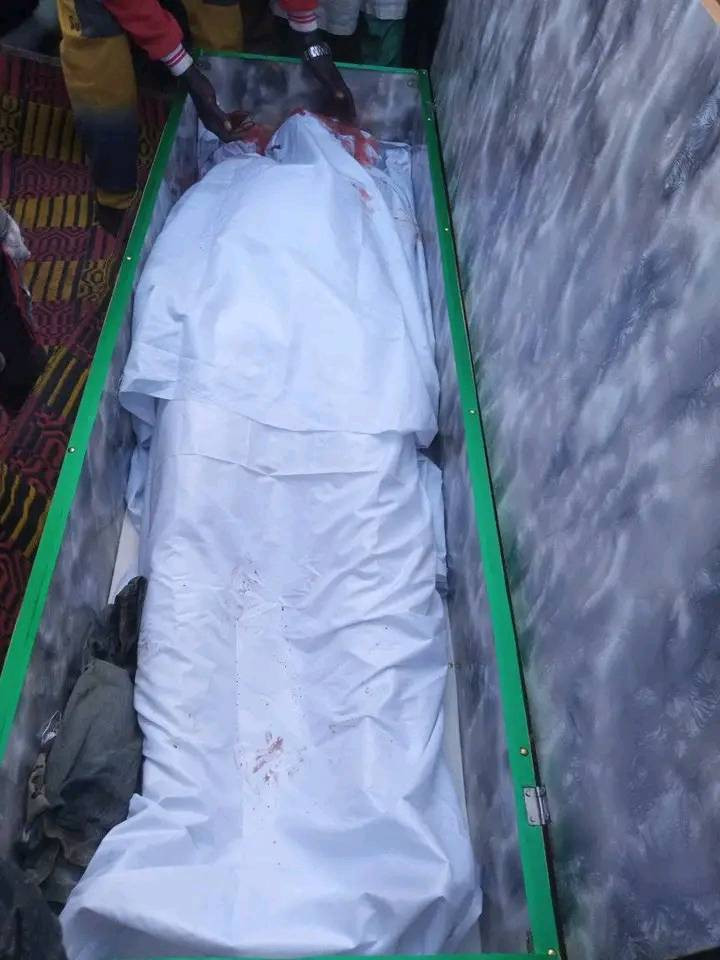 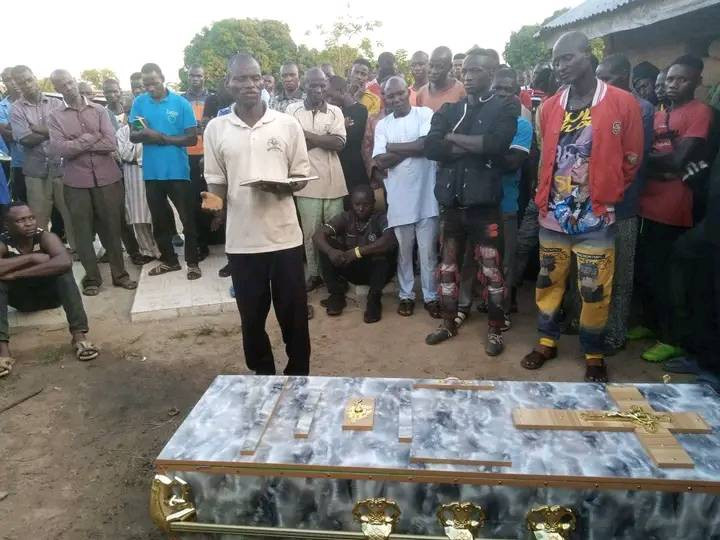 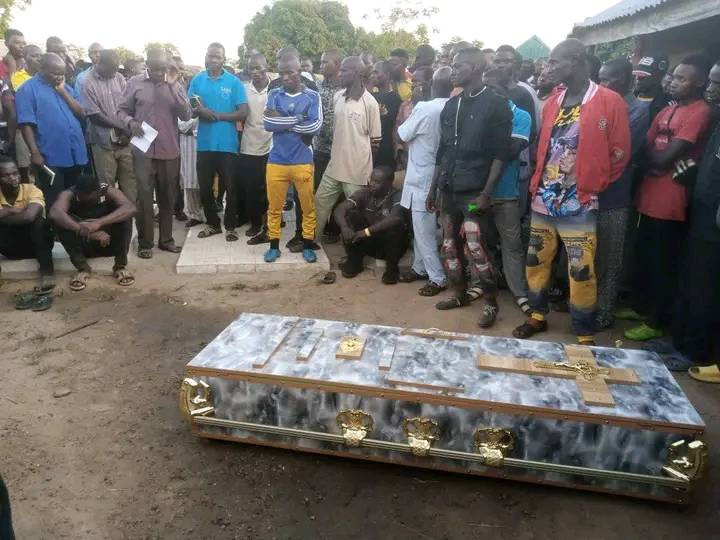 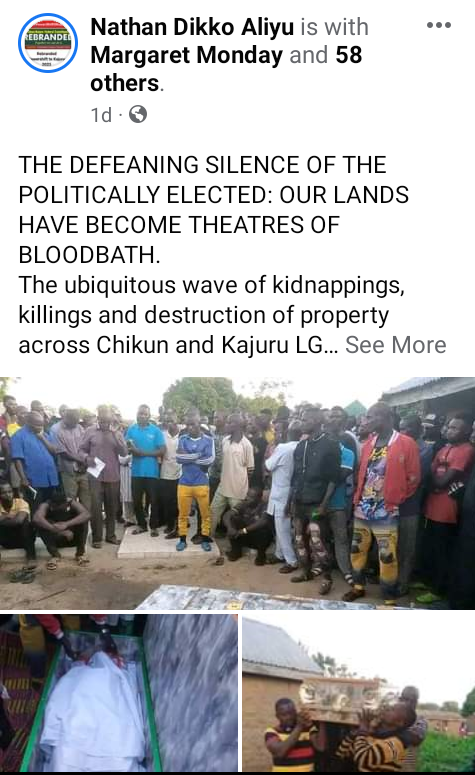 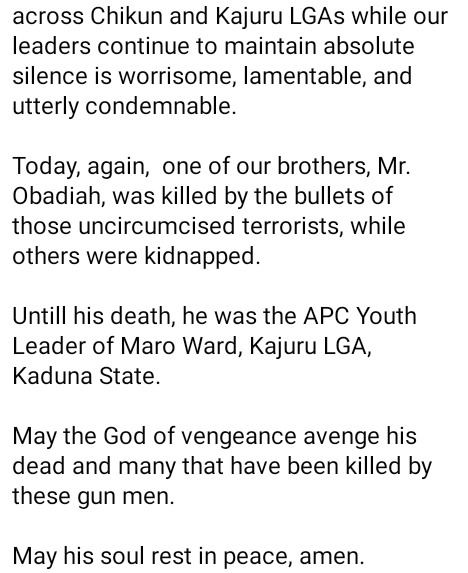 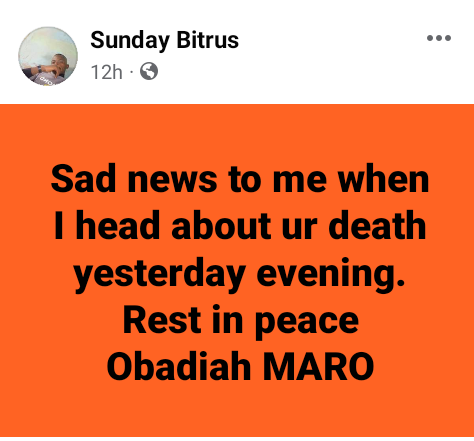 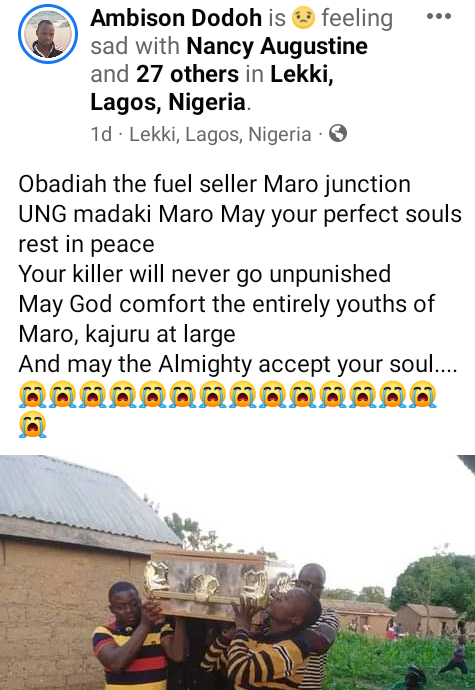 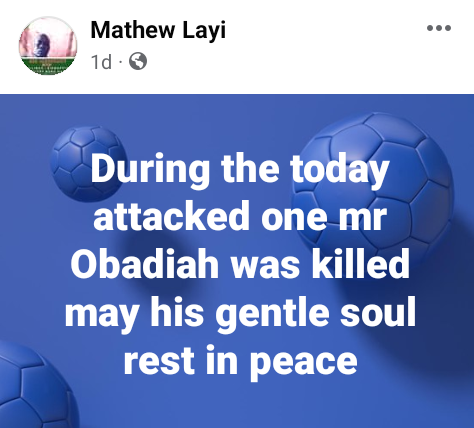 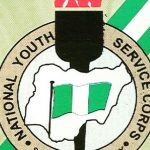 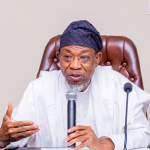