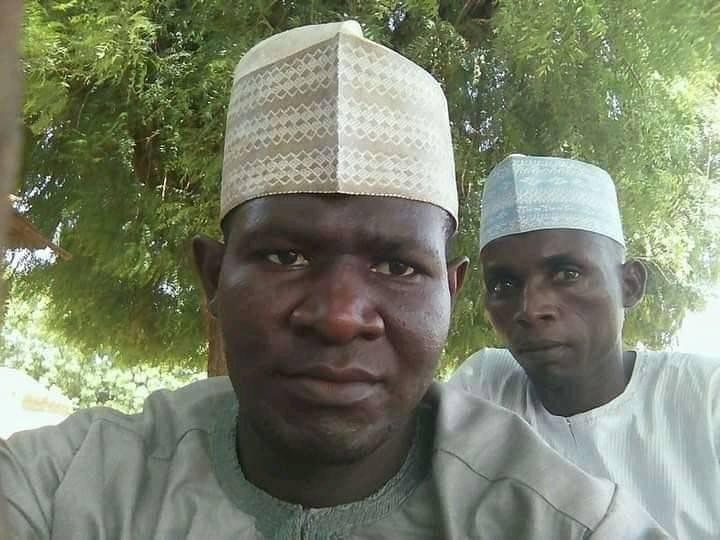 Bandits have killed at least 20 people and abducted several others in Gatawa, a village in Sabon Birni Local Government Area of Sokoto State.

The deadly attack occurred on Tuesday night, September 28, barely 24 hours after another in the same local government area.

Mr Gobir said he did not know how many people were killed in the attack.

“The terrorists raided Gatawa yesterday night. They stole almost everything of value in the village, killed many and abducted several others. My sister, Rahila Galadima, was one of the women taken away by the bandits,” Mr Gobir said.

An anonymous source told Premium Times the attack was deadly.

“They came on motorcycles as usual and started shooting sporadically. They went from house to house checking for food and other things but they also killed 20 people during the attack,” he said.

When contacted, the police spokesperson in Sokoto, Sanusi Abubakar, said he was attending a meeting and promised to call back.

Speaking to PREMIUM TIMES in a telephone interview, a member representing Sabon Birni South at the Sokoto House of Assembly, Saidu Ibrahim, said the attacks have become unbearable.

“What is happening is very disheartening. I’ know many people who have been killed and wounded in this attack (Gangara one).” the lawmaker said. 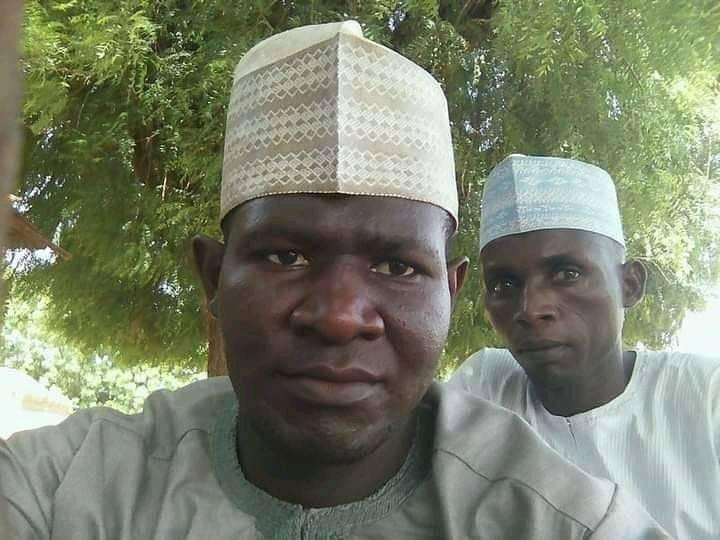 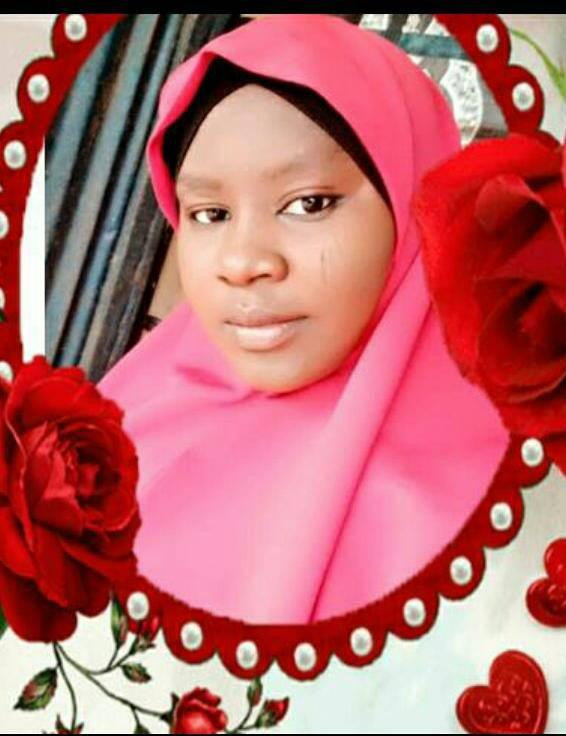 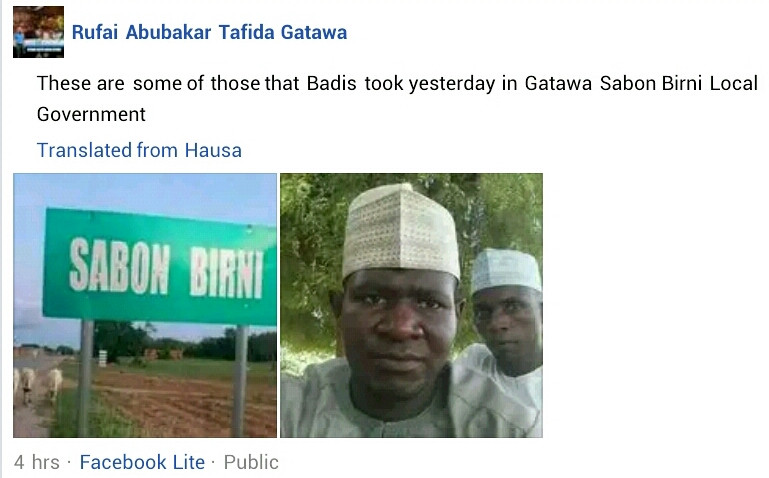 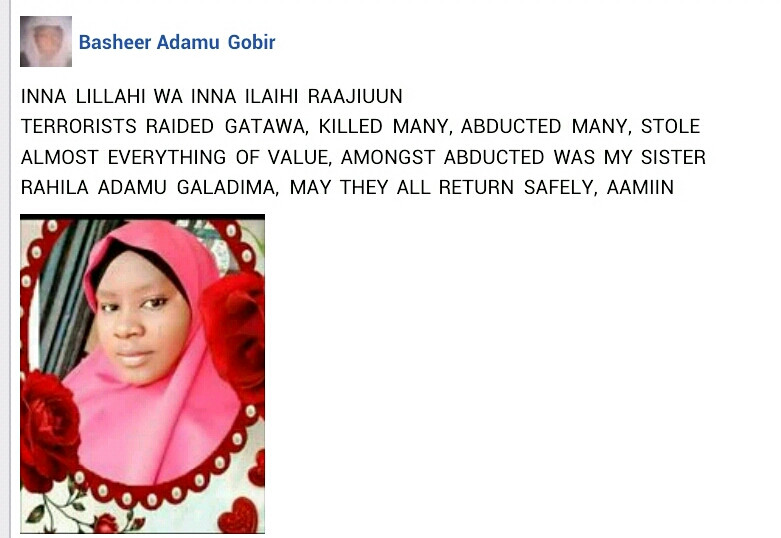 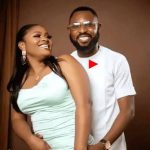 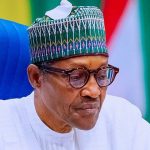