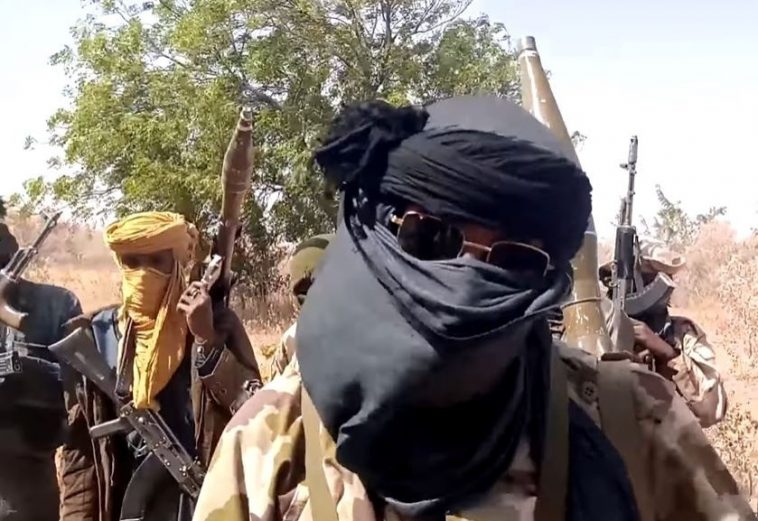 Ten vigilantes in Yartsakuwa village of Rabah Local Government Area of Sokoto State have been killed by suspected bandits.

According to residents of the community, the vigilantes were killed while trying to repel an attack on the community on Sunday, May 23.

“They came with a mission which was to kill one of the leaders of the vigilantes in the area,” he said.

Confirming the incident, the spokesperson of the state police command, ASP Sanusi Abubakar, said contrary to the residents’ claim that 19 were killed, only 10 vigilantes were killed. According to him, the bandits wanted to invade Yartsakuwa village but were repelled by the police. He said that apart from the vigilantes, no single resident of the community was killed. 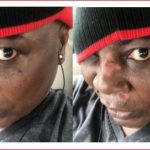 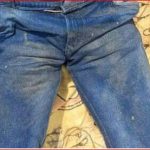