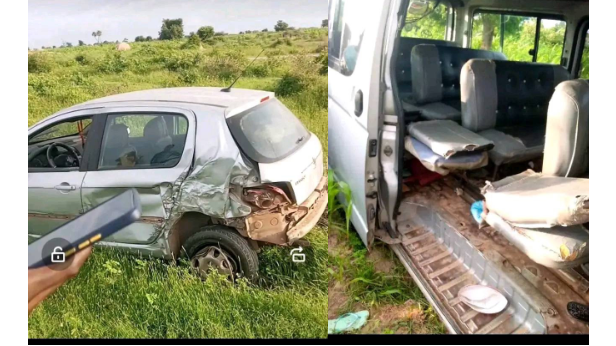 Bandits blocked the Katsina-Jibia Road and kidnapped a yet-to-be specified number of commuters.

According to an eyewitness who spoke to Daily Trust, the attack occurred around 5pm on Wednesday, August 24, at Kadobe village.

The source said the bandits who came on about six motorcycles, occupied the road and fired gunshots to scare commuters before they kidnapped the occupants of two vehicles.

“They were not more than 20 in number because they came on about six motorcycles.  They did not use any roadblock but rather stood on the road with their guns and started shooting in the air. That led two of the vehicles to lose control and veer off the road and the gunmen eventually abducted the occupants,” he said.

According to the publication, the witness alleged that security forces were informed about the operation while it was going on, only for them to show up some 30 minutes after the attackers had left.

Another witness, Abubakar Surajo Jibia, who shared photos from the scene said some people were killed during the attack. 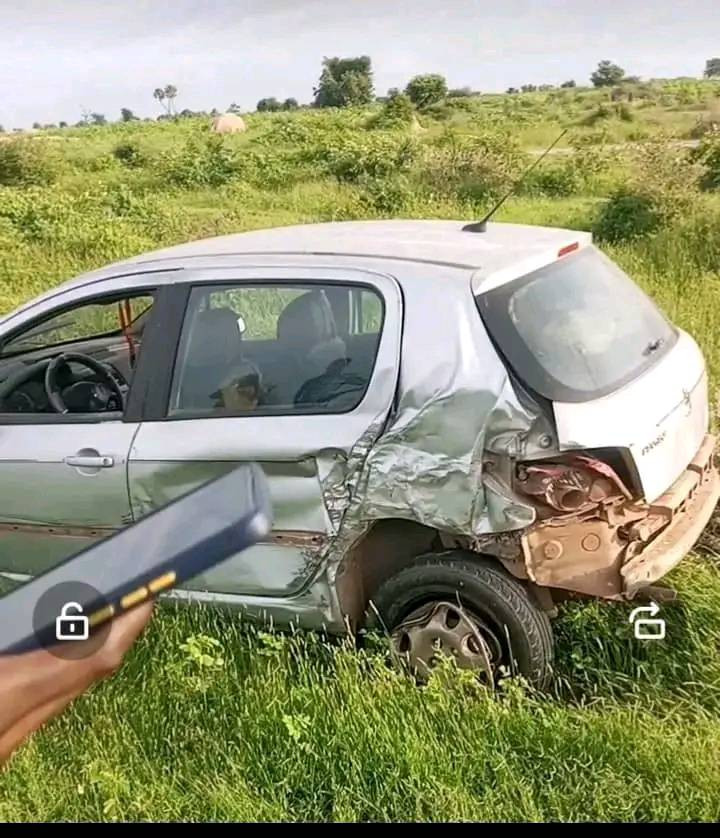 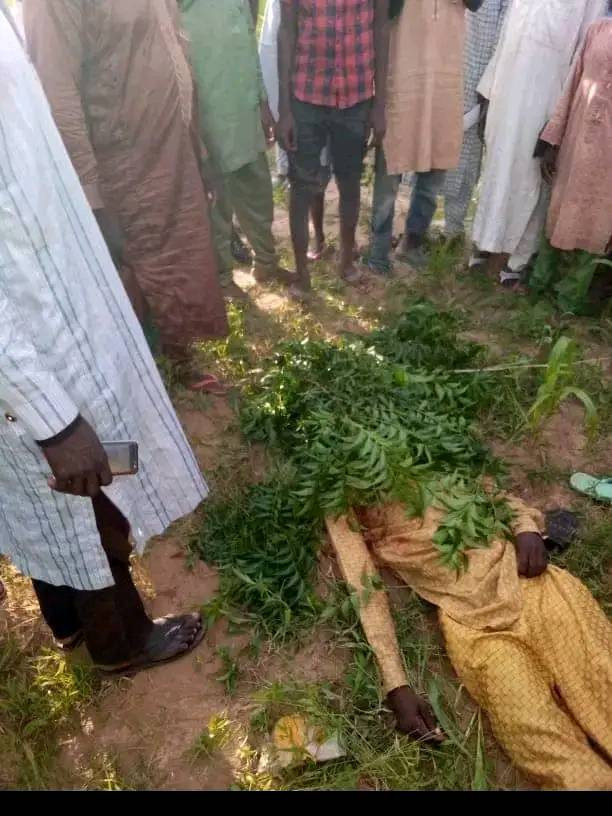 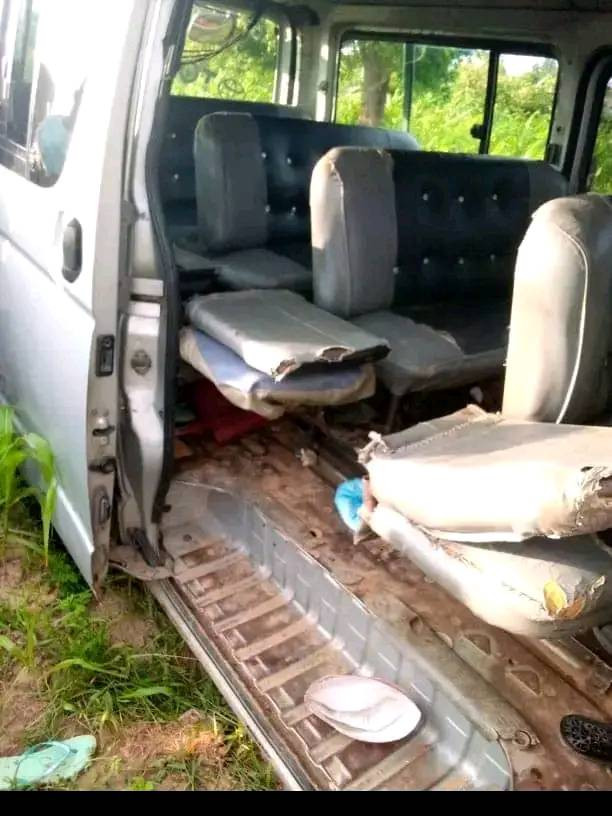 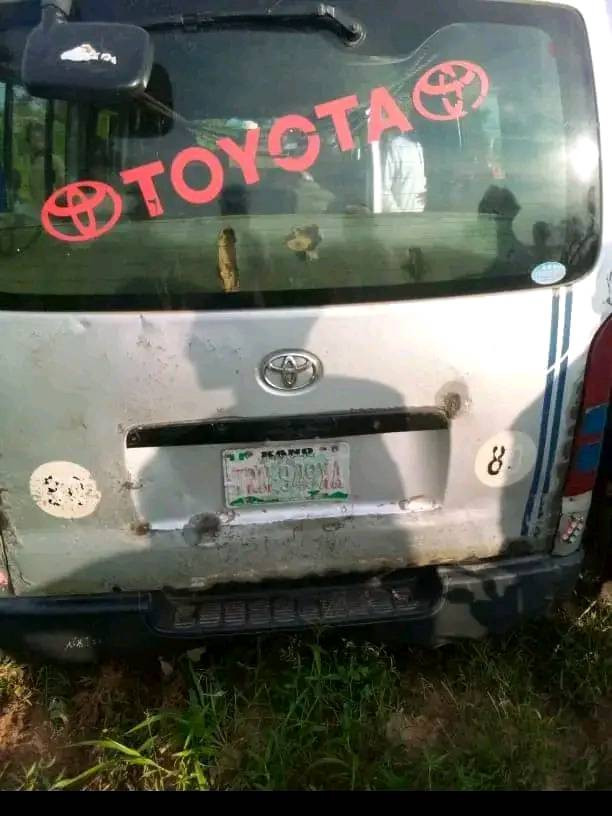 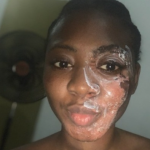