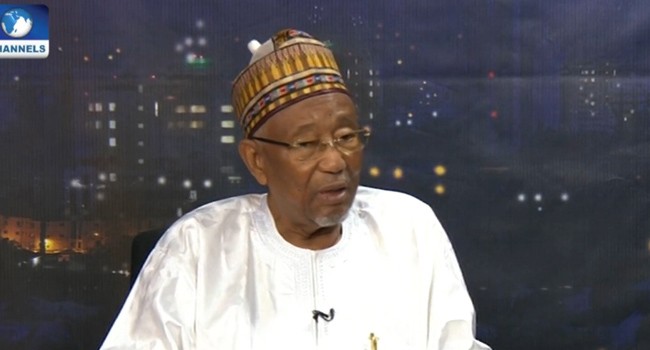 Senator Adamu Bulkachuwa says bandits are no different from terrorists, insisting that both groups operate the same way.

“We gave them the name bandit probably to just soft pedal because terrorism in the international arena is regarded as the most heinous crime that any group of people can engage in,” he told Channels Sunday Politics.

“They are terrorists in reality. What else are they? Anybody that does not allow people rest, what is he?”

The Senator is one of the latest high-profile Nigerians to have joined calls for bandits and their sponsors to be tagged as terrorists.

Earlier on Sunday, a Senior Advocate of Nigeria (SAN), Femi Falana called on the media and Nigerians to stop referring to the criminals as bandits, insisting that they are terrorists.

According to him, the government was “quick to proscribe” those who kidnapped students from Chibok in Borno State, the Indigenous People of Biafra (IPOB) and others as terrorists but has continued to treat banditry “lightly”.

“But for reasons best known to the Federal Government,” he said, “the criminal elements who are currently involved in the brutal killing of innocent people and abduction of thousands of people including primary school pupils in the North West Zone are called bandits and not terrorists.”

The lawmaker concurred with the human rights activist.

“It is just giving them their right name,” he said, days after the House of Representatives and the Senate urged President Muhammadu Buhari to brand bandits and their sponsors as terrorists.

“They should be declared terrorists. After all, who is a terrorist and who is a bandit?”

According to the lawmaker representing Bauchi North, both bandits and kidnappers should be tagged as terrorists. This, he believes, will help in the fight against criminality in the country.

“The bandits, the kidnappers, they are all terrorists,” he maintained. “They should be declared same so that whichever country they go to, they would be regarded as such.” 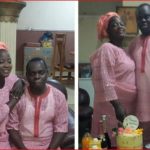 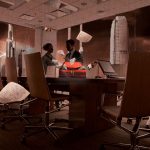