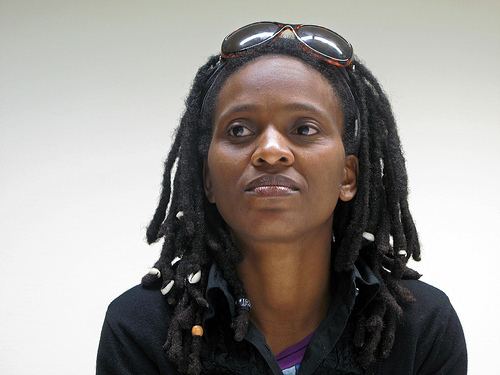 Award-winning Nigerian novelist, Chika Unigwe, revealed to The PUNCH on Saturday in an interview that her new novel, “Leaving Meshach,” will be published by Dzanc Books in the United States in the fall of 2022.

The Enugu-born writer is most notable for her “On Black Sisters’ Street,” a novel published by Jonathan Cape in 2009. The novel foregrounds the tragic lives of four immigrant African women — Sisi, Ama, Efe, and Joyce — helplessly trapped in the net of prostitution in Antwerp, Belgium.

With more than ten titles to her name, Unigwe has returned to whet our literary appetite with a new novel, “Leaving Meshach”, which is modelled on Greek mythos, drawing inspiration from the story of the abduction of Persephone (daughter of the Greek god, Zeus) by Hades (Greek god of the underworld).

Unigwe, speaking to The PUNCH, said this of her soon-to-be-published novel: “Leaving Meshach is a loose adaptation of the myth of Hades and Persephone. It is set in Enugu (and partly in Atlanta, GA) in the 2000s and tells the story of Nani, a vulnerable teenager who is lured in by a much older man, Meshach, a self-proclaimed Man of God.

“Seven years and three children later, Nani finds the courage and strength to escape the abusive Meshach and find justice for herself.

“As with every book I write, I hope first of all to tell a good story, but what this book also does is to centre narratives that we don’t always tell: how we can have parents who love us but for whom what society thinks is so important that they’d put that above their children’s well being; how we can have parents who can help us but we are unable to go to them for help because we are convinced they won’t.

“Nani’s father is dead but her mother is very wealthy (and set in her ways). When Nani gets into trouble, she is unable to go to her mother for help, which makes things worse for her.

Unigwe writes both in English and Dutch. Her first novel, “De Feniks,” was published in Dutch in September 2005 and is the first book of fiction written by a Flemish author of African origin. 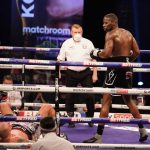 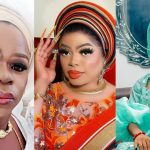