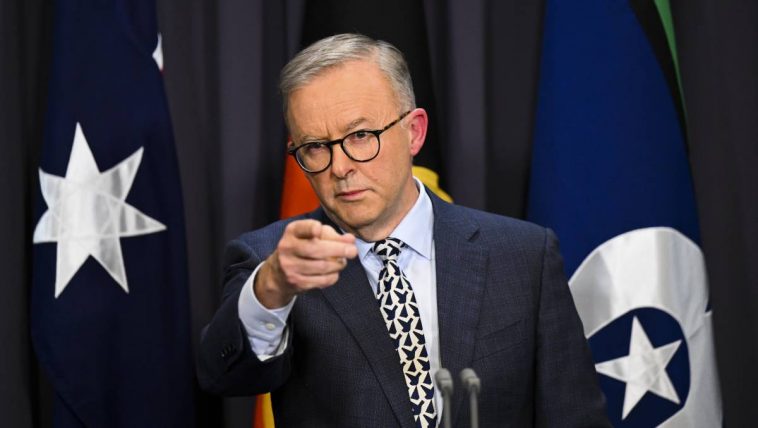 The Australian government has warned its citizens to avoid travelling to Nigeria due to flooding and civil unrest.

This was contained in a travel advisory issued to Australians Wednesday, October 19, on the consulate’s website.

The travel advisory partly reads: “There have been significant casualties and widespread damage to infrastructure caused by severe flooding. Essential services may be disrupted. Follow the advice of local authorities and check the media for updates.

“The potential for terrorism, kidnapping, crime and civil unrest remains high throughout Nigeria.”

The Australian consulate specifically asked its citizens to avoid going to Abuja and surrounding states because of insecurity.

It said: “Reconsider your need to travel to Nigeria overall, including the capital Abuja and surrounding areas, due to high threats of terrorist attack and kidnapping, the volatile security situation, possible violent civil unrest and high levels of violent crime. 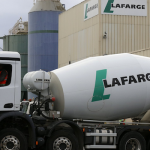 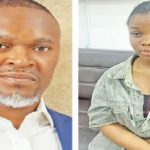