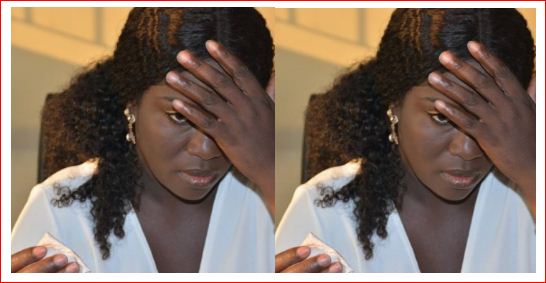 Investigative journalist, Fisayo Soyombo, has shared the audio of an unknown caller purportedly threatening to kill one of the frontlines of the #EndSARS protest, Dabiraoluwa Adeyinka. 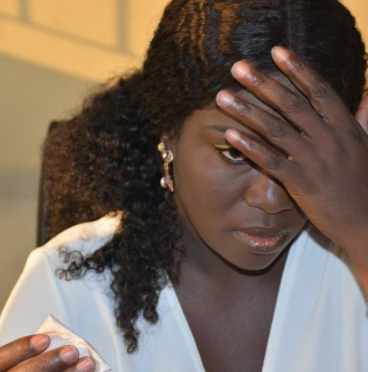 According to a report shared by Fisayo for Foundation for Investigative Journalism,  Dabiraoluwa was in the middle of a conversation with friends in the final week of October 2020 when her phone rang. 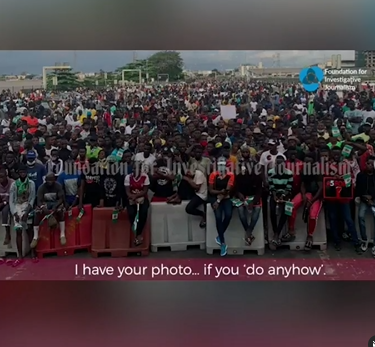 According to the audio, Dabiraoluwa picked up the call, and the following conversation ensued between herself and the unknown caller.

“Who do you want to speak with?” she asked

“I don’t understand English,” the caller warned. “Calm down and listen carefully to what I have to say. If you need your life… if your life is any valuable to you, stop all these things. I have your photo… if you ‘do anyhow’, the punishment for sin is death. People have died already. You have no hiding place. We were told to give you a warning before we come to deal with you; that is why I’m calling you.

Do you understand? Stop all your agitation. This country was in existence before your birth and you won’t be the only one to exist in it. You can’t be causing problems for those of us currently benefiting from the government. This is Lagos; back off! I have warned you!”the caller warned

According to the report, this was the second call Dabiraoluwa received threatening her life for participating in the protest against police brutality.

Many Nigerians took to the streets in October 2020 to demand an end to police brutality. The protest took a different turn on October 20 when soldiers stormed the Lekki tollgate and fired gunshots. While the military insists the shots fired were blank, those present at the protest ground including Dabiraoluwa, insist there were casualties.

“The shooting by the soldiers was in two patterns. They were shooting into the air and directly at people. With my own very eyes, I could count six lifeless bodies on the ground.”Dabiraoluwa said

The Lagos state government has since constituted a panel of inquiry into the Lekki incident.

Listen to the audio conversation below: 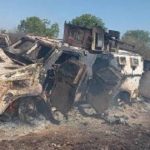 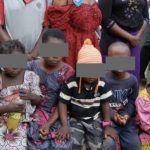