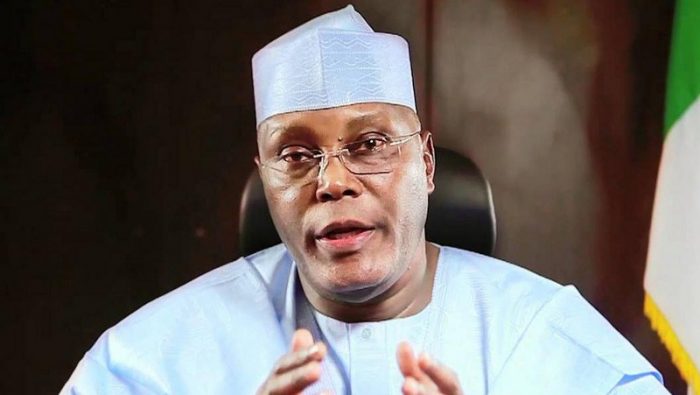 Former Vice President and a chieftain of ruling All Progressives Congress, APC, Atiku Abubakar, has charged Nigerians to assist President Muhammadu Buhari succeed in the onerous task of national development rather than focusing on needless distractions.

Welcoming the President back home after his medical leave in the United Kingdom, the Wazirin Adamawa in a statement in Abuja yesterday, said “every well meaning Nigerian should be happy with the recovery of the President.”

According to him, a healthy and stronger Buhari will be able to concentrate more vigorously on the task of implementing his campaign promises to Nigerians.

He explained that President Buhari’s recovery was good news for the country and Nigerians because “It would reduce the needless conspiracy theories surrounding his health and long absence.”

Atiku advised Nigerians to help the President succeed “by focusing on issues that unite us rather than those that divide us, and, thereby, distract the President from attending to the tasks at hand.”

Meanwhile, former chairman of the Inter-Party Advisory Council IPAC and national chairman, National Conscience Party NCP, Dr Tanko Yusuf, has picked holes in yesterday’s presidential broadcast, saying the President should have given Nigerians a peep into his health status, if only to dispel rumours that he was poisoned.

He said:  “Ab initio, I was one of those who said Mr President should help in declaring the status of his health, not for anything but because Nigerians need to know, so that we will be able to address issues properly so that it the rumour that he was poisoned….he has to dispel that particular rumour.

Also, national chairman of the United Democratic Party UDP, Barr. Godson Okoye, said: “Buhari is the President of the country and he said what he was expected to say to reassure Nigerians. Of course, he would tell people to calm down, that things will be alright. He has not been in the country for a while and I am sure he is being briefed about what has been going on in the country.

He said:  “We have to thank God that our President came back healthy and strong but I must say that the President’s speech is very depressing. And this goes to show the nature of people around him.

On its part, the Social Democratic Party, SDP, faulted the President for not taking a position on the vexed issue of restructuring, but however commended him for his resolve to frontally tackle security and economic challenges. 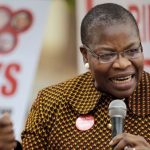