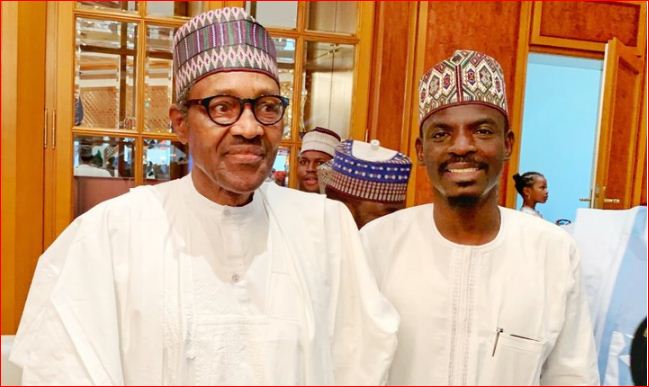 Nigerians on Twitter are currently tackling the personal assistant to President Buhari on New Media, Bashir Ahmad, after they dug up an old tweet from him stating that the second term of President Buhari will be all about Education.

Shortly after President Buhari was sworn-in for a second term on May 29, 2019, Bashir on June 20, went on Twitter to state affirmatively that the President will focus on education in his second term.

”Bookmark this tweet. This second tenure of President @MBuhari  is going to be education, education and education. Schools will be upgraded. Our basic education system will be improved. Education will be priority. Number of out-of-school will be drastically reduced.”Bashir tweeted 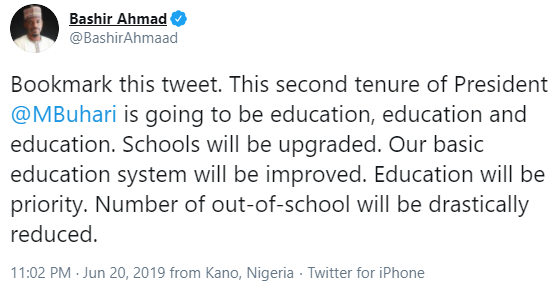 Nigerians dug up his tweet today, pointing out that ASUU has been on strike for over 8 months in President Buhari’s second term in office. See the tweets below 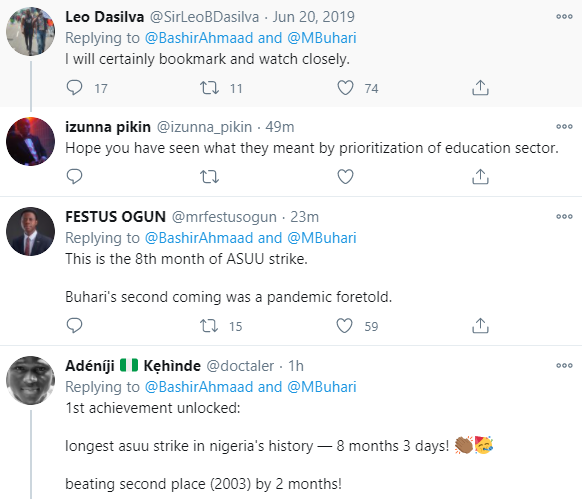 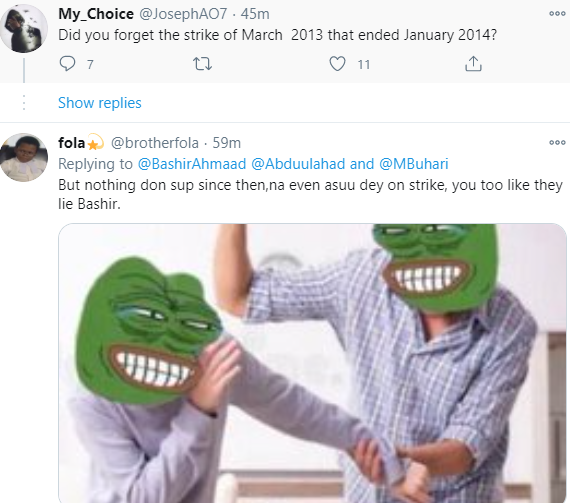 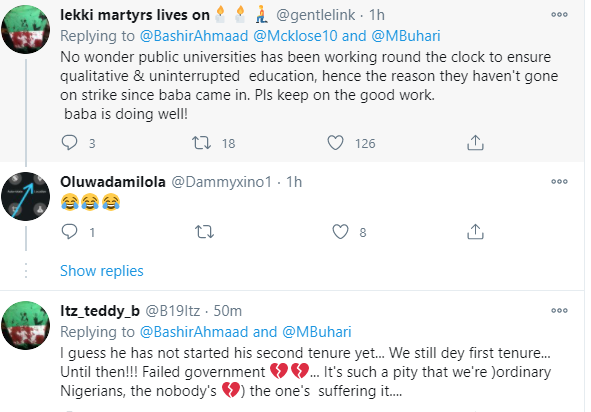 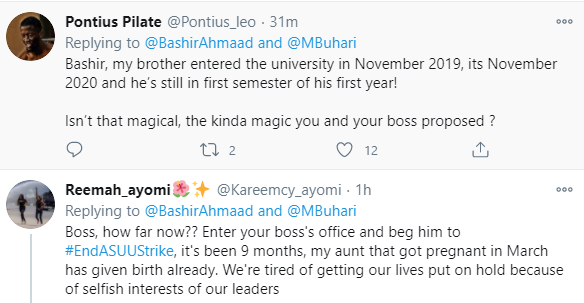 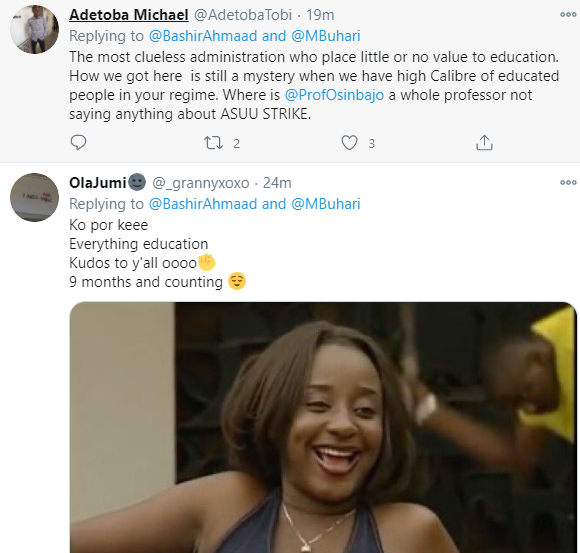 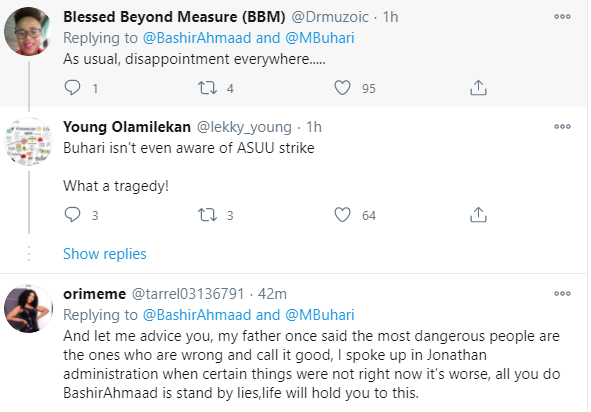 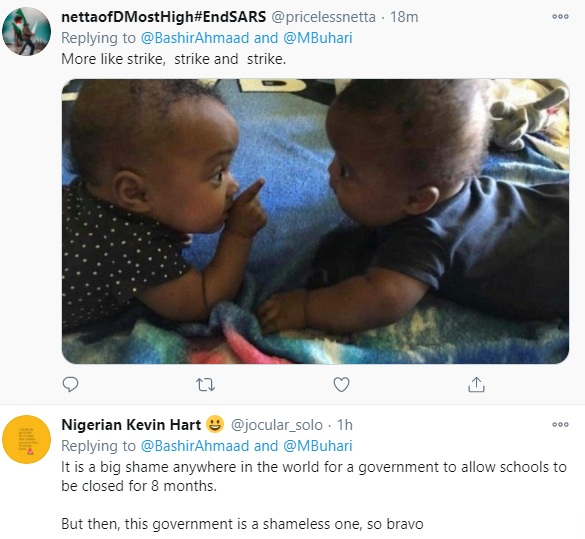 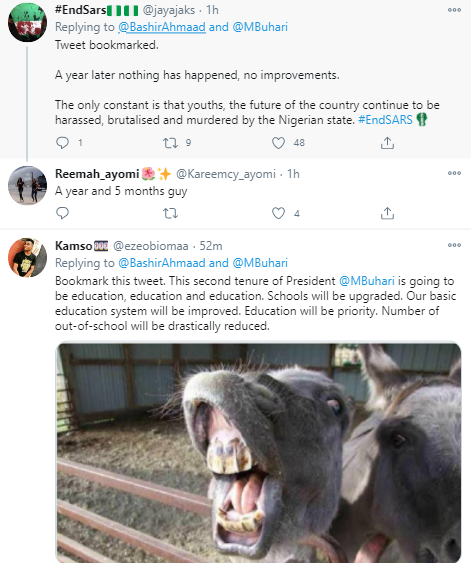 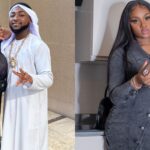 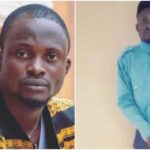