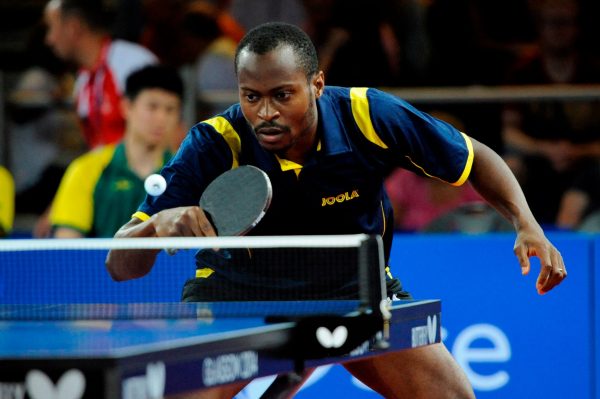 Nigeria’s Quadri Aruna has become the first African to qualify for the quarterfinal of the World Table Tennis (WTT) Contender Series taking place in Doha, Qatar.

On Wednesday, the Nigerian beat Indian national champion Sathiyan Gnanasekaran 3-0 to set up a round of 16 tie against Geraldo.

Secretary-General of Nigeria Olympic Committee, Olabanji Oladapo is excited about Aruna’s performance and confirmed he has never doubted his quality. “Aruna has been a shining light in table tennis not only in Nigeria and Africa but globally. His efforts have continued to put Nigeria and Africa on the world map of table tennis. Having watched the way he played against the Portuguese, I am so proud of him and I believe Africa is also proud of what the Nigerian has achieved in the sport.

His performance at the table is another confirmation of what he can do and he has indeed inspired the future generation with his display in Qatar. What he will do in the next match will be another feat for Africa and we wish him well over there,” the NOC secretary-general added.

On Friday, March 5, the Nigerian will face one of the skillful players in the world Chinese Taipei’s Yun-Ju Lin.

The $200,000 prize money WTT Contender Series is one of the two tiers of the new WTT event structure, while the Middle East Hub marks the first official events of the WTT era.

The Middle East Hub will feature two tiers of the new WTT event structure. The WTT Contender will end on March 6, while the first WTT Star Contender event the following week, providing the perfect preparation for some of the world’s leading stars to be challenged by the best up-and-coming athletes in table tennis. 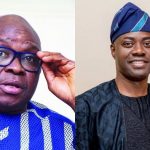 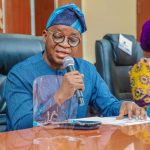