Arsenal are beginning to look at other options after reaching a stalemate on Kieran Tierney, writes John Cross in Washington.

Gunners boss Unai Emery has identified Celtic defender Tierney as one of his top transfer targets but the Scottish champions have knocked back several bids, the last one was for £25m but was structured with add-ons.

Scotland international Tierney, 22, is very keen to move to Arsenal but both clubs appear to be standing firm and the deal looks deadlocked.

Arsenal want to structure the deal over several payments and include incentives for a player who has struggled with injury while Celtic want the cash up front. 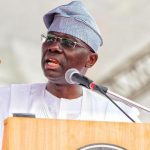 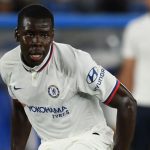