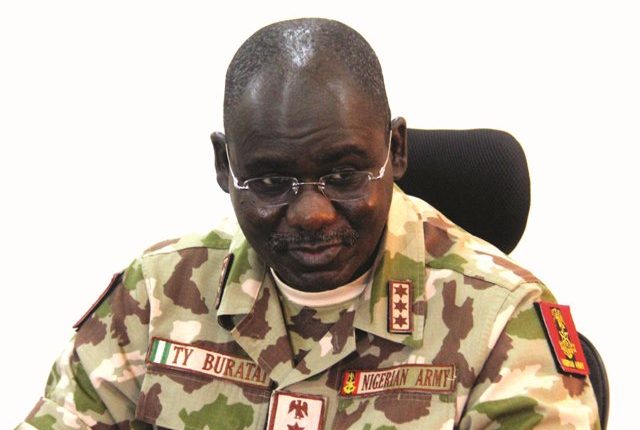 A directive has been issued to troops fighting bandits, marauders and other criminals in Zamfara, Katsina and Sokoto States, among others, to deal decisively with criminal elements in their areas of operations.

The charge was issued on Monday by the Chief of Army Staff (COAS), Lieutenant General Tukur Yusufu Buratai, who also restated the combat readiness and resolve of the Nigerian Army to protect the lives and property of all law-abiding citizens of Nigeria.

Buratai who made the charge while addressing troops at the Headquarters 1 Brigade in Gusau, Zamfara State, also used the opportunity to commend the troops for their commitment and professional disposition at sustaining and consolidating on the ongoing peace accord and reconciliation deal in the state.

“I enjoin the troops to remain disciplined, committed, dedicated and absolutely loyal to constituted authority at all times,” he commanded.

He also warned the troops that human rights violations by any personnel will never be condoned and also stated that extant Rules of Engagement and Code of Conduct during operations and training exercises, should be adhered to.

According to him, “No officer or soldier should take laws into their hands, innocent civilians must be protected at all times, rights abuses will never be encouraged, condoned or go unpunished”.

Buratai also assured the troops of the commitment of the Army under his leadership to their welfare and that of their families. 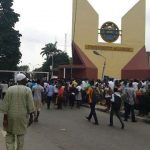